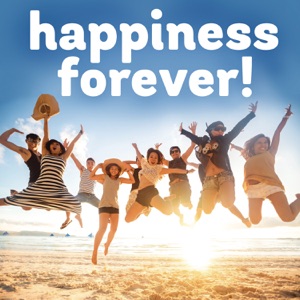 CIUDAD NATAL
Middlesbrough, Yorkshire, England
NACIMIENTO
16 de octubre de 1994
Acerca de Amelia Lily
The singer who finished third in season eight of the U.K.'s The X Factor, Amelia Lily was born in Nunthorpe, Middlesbrough, England and started her musical career while still a high-school student by posting videos of herself singing on YouTube. Boasting a strong voice reminiscent of Christina Aguilera, she auditioned for The X Factor in 2011 when she was 16, performing Erma Franklin's "Piece of My Heart" for the show's judges, Gary Barlow, Tulisa Contostavlos, and Kelly Rowland, who became Lily's mentor. However, she was eliminated by Rowland in the show's first live episode. She continued to perform at clubs, and when another contestant, Frankie Cocozza, was disqualified from competing, Lily was voted back onto The X Factor. During her stint on the show, she won the public vote twice and appeared in the bottom two twice before competing in the finals against Marcus Collins and the ultimate winners, Little Mix. After performing on the X Factor tour, it was announced that Lily signed a deal with the Sony Records imprint Xenomania. Her debut single, "You Bring Me Joy," arrived in September 2012 and debuted at number two on the U.K. singles chart. Lily's debut album, Be a Fighter, was initially scheduled for release in April of 2013, but was ultimately pushed back for release at a later date. ~ Heather Phares 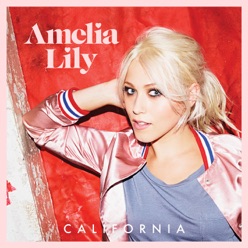 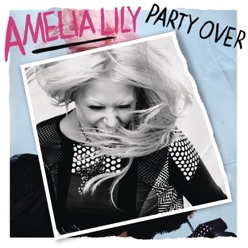 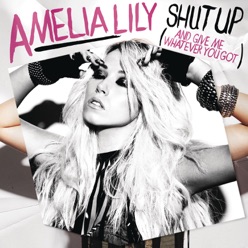