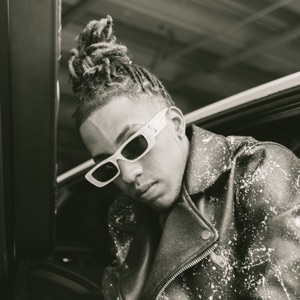 Acerca de Amenazzy
El Nene La Amenaza, known alternately as Amenazzy, is a Dominican singer whose summery, laid-back music is a mix between Spanish-language Ru0026B and light reggaeton. He was born José Daniel Betances in Santiago, Dominican Republic in 1995, and began singing at an early age. He was featured on "Despues del Party," a 2013 single by Los Mellos on the Track. He continued to be featured on other artists' tracks and released his own singles, eventually hitting it big in 2015 with songs like "La Chanty," which received millions of YouTube views. "Me Hace Falta" and "Sin Maquillaje" (featuring Don Migelo) appeared in 2016, and debut full-length Amenazzy arrived in October. Since then, he has released an assortment of collaborative tracks, most notably "Baby," co-headlined with Farruko and Nicky Jam. The official video for the single was uploaded in December 2018 and within two months exceeded 80 million views. ~ Paul Simpson 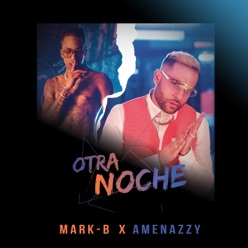 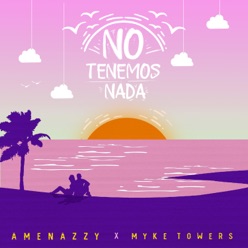 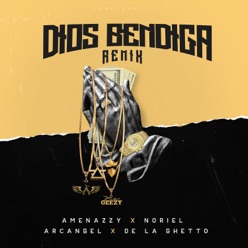