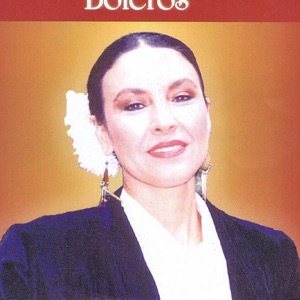 CIUDAD NATAL
Cuilacan, Sinaloa, Mexico
Acerca de Amparo Ochoa
Talented folklorist Amparo Ochoa was born in Mexico and raised in Costa Rica where her family settled in 1950. She became involved in music in 1962 and won a contest in her native city, Sinaloa, in 1965 with a song called "Hermosísimo Lucero." In 1969 she moved to Mexico City to attend the National Music School while still working as an elementary teacher. She later achieved one of her major goals after coming in first place while participating in La Hora del Aficionado (Amateur Time), a festival organized by a local radio station. Amparo Ochoa revealed her real passion through compositions based on her concerns about poverty and indigenous and women's rights. ~ Drago Bonacich 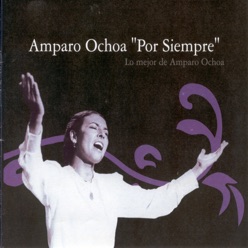 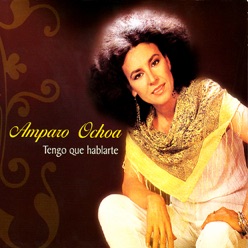 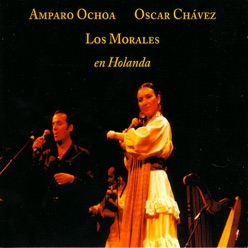