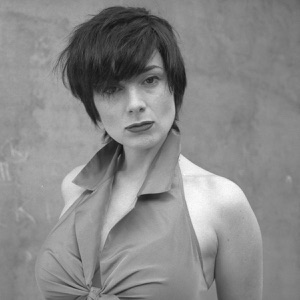 Acerca de Ana D
Having been hailed as a Spanish-speaking Belle and Sebastian, Ana D. took a minimal approach to the music of space-age bachelor pad since her 1997 debut full-length of Satellite 99. Additionally compared to the influences of Stereolab, Cocteau Twins, and Astrud Gilberto, her style of bossa nova pop would eventually be packaged in America through Grimsey Records -- with the 1999 re-release of Satellite 99 and the 2000 Live in Los Angeles on 89.9 KCRW's Morning Becomes Eclectic. ~ Mike DaRonco 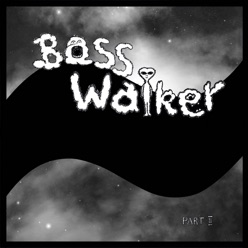 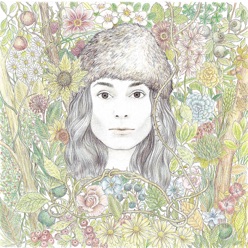 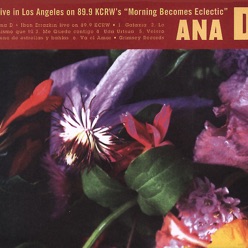