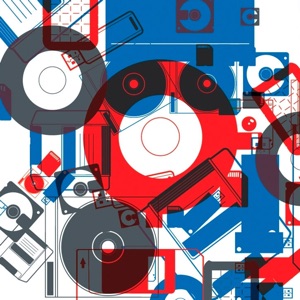 Acerca de Belleruche
This UK-based hip-hop soul act was formed by Ricky Fabulous (guitar) and DJ Modest (decks), who had been playing live sets on the London club for a number of years before a chance meeting with vocalist Kathrin deBoer prompted them to launch a more song-based project at the start of the new millennium. The trio released a number of limited edition 7-inch singles on their Hippoflex label in the mid-00s, and also recorded a cover version of T. Rexs 20th Century Boy for the If Music label. In 2006, they signed a contract with the hip Brighton-based independent Tru Thoughts. The following years album debut, Turntable Soul Music, was similar in approach to early 90s acts such as Morcheeba and Portishead, with the sultry vocals of deBoer floating over a bed of gentle scratching and funky guitar. Vocalist deBoer has also worked with DJ Vadim and Bonobo. 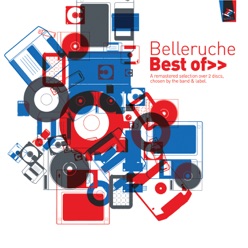 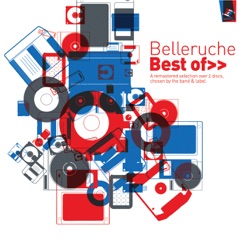 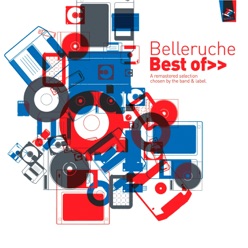