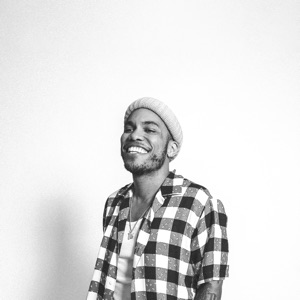 CIUDAD NATAL
Oxnard, CA
NACIMIENTO
8 de febrero de 1986
Acerca de Anderson .Paak
Here’s one about the reversal of fortune: In 2011, Anderson .Paak was jobless, homeless, the worried father of a new baby boy; by 2015, he was in the studio with Dr. Dre. Raised in the Southern California community of Oxnard, an hour's drive northwest of LA, .Paak (born Brandon Paak Anderson in 1986) started out as a teenage drummer in his Baptist church—a communal experience that, along with his mother blasting old Ru0026B as she drove the kids around on calls for her produce business, shaped his sense of music for years to come. After staking out his sound on a handful of indie projects (first as Breezy Lovejoy, then as Anderson .Paak), he broke through on Dre’s u003ciu003eComptonu003c/iu003e, cowriting and singing on nearly half the album’s tracks, leveraging a sound both mellow and hard-bitten, lived-in but fresh. (As the story goes, u003ciu003eComptonu003c/iu003e’s brain trust had been playing 2015’s “Suede” by NxWorries, .Paak's collaborative project with the producer Knxwledge, on repeat.) Featuring collaborators from jazz pianist Robert Glasper to The Game, the Grammy-nominated u003ciu003eMalibuu003c/iu003e arrived at the top of 2016; u003ciu003eOxnardu003c/iu003e followed in late 2018. Like a lot of figures on LA’s highly adventurous hip-hop scene (including underground heroes like Flying Lotus and Thundercat, but also Kendrick Lamar), .Paak feels both like a throwback and a sign of things to come: an omnivorous, self-producing singer-songwriter à la Stevie Wonder, whose vision envelops everything from ’60s soul to ’00s trap—not just a personal style, but a summary of black music as .Paak has experienced it. Talking to Beats 1 host Zane Lowe about recapturing the vibe of Southern California, .Paak said, “We used to have a real sound, and we just wanna bring that back. That’s what [u003ciu003eOxnardu003c/iu003e] feels like: sunshine, good weather, beautiful women, great food, then at night—you know, the freaks.” n 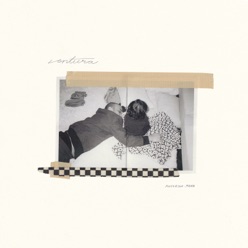 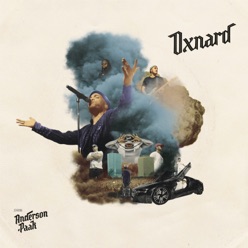 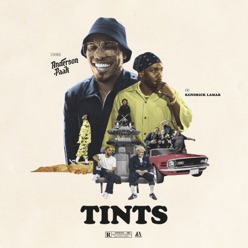