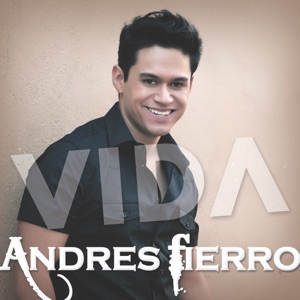 Acerca de Andres Fierro
Andrés Fierro is a Latin pop singer who made his eponymous full-length album debut in 2009. Born in El Paso, TX, and raised across the border in Ciudad Juárez, Mexico, he is a graduate of New York University, where he studied the music business. He made his commercial recording debut in 2007 with "My Loved One," a two-track single including the bilingual title track and "Dejame Tocarte," both of which he wrote himself. A couple years later he made his eponymous full-length album debut with Andrés Fierro. Produced by Camilo Froideval and comprised entirely of cover material, the album spawned the breakout hit single "Me Estoy Enamorando," originally a hit for La Mafia in the early '90s. ~ Jason Birchmeier 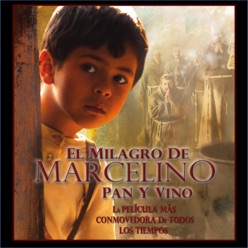 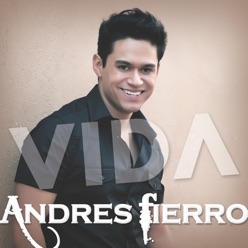 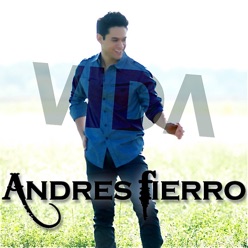