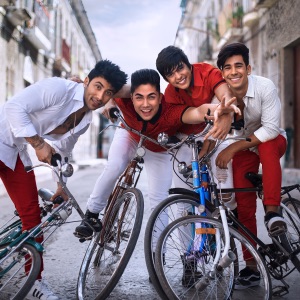 Acerca de Ángeles
Angeles is a charting Cuban pop quartet whose members include Havana natives Ángel Rodriguez Quintero, Sian Chiong, Hansel Delgado, and Mikel Korta Torres. Their invisible fifth member is Grammy-winning producer Sergio George; he assembled them in 2012. That same year they scored on national radio with the hit "Cuéntale a Él," which mixed EDM, salsa, and Cuban pop. The track was unlike almost anything else on the radio and quickly established an enormous following for the young band -- some of whom were still in their mid-teens. The following year, young fans packed the Coliseo de la Ciudad Deportiva de La Habana as Angeles proved they could not only deliver great songs, but an exciting live show as well. They premiered their next smash, "Te Confieso," at that concert. In 2014, the single "Besando Tu Boca," moved across the Atlantic and the Gulf to Mexico, where it became a radio staple on Mexico's biggest stations. It provided the group the opportunity to tour the country's biggest cities and festivals. In the meantime, their videos racked up millions upon millions of views on YouTube. In 2017, Angeles signed with Warner Music Latina, causing a media sensation in the U.S. and Mexico as well as Cuba. Their debut single for the label, "Me Mata Tu Amor," was teased by a video shot live in the streets of Havana surrounded by thousands of fans, prompting even CNN to run it. ~ Thom Jurek 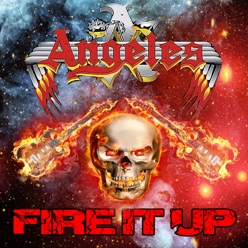 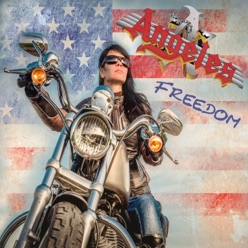 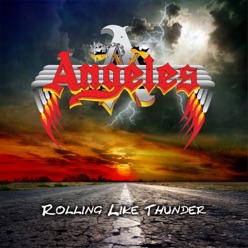