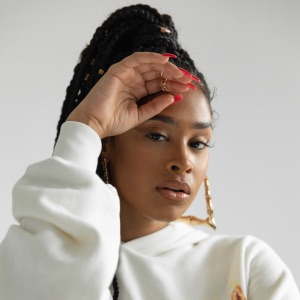 Acerca de Angelica Vila
Bronx-based Ru0026B singer Angelica Vila first made waves in 2016 with a response remix to Justin Bieber's hit "Sorry." While the track was more of a novelty than an arrival, it set the stage for her original music to gain an audience and was followed shortly by her debut EP 1998. The five-song collection paired Vila's powerful voice with sharp hip-hop production, offering a strong platform for her autobiographical songs of love and betrayal.rnVila was born in 1998 and raised in the Bronx. She began singing when she was a child, and in her teen years she started pursuing a career with the support of her family. In 2016, at the age of 17, she began releasing original music, starting with a single called "Making Up My Mind" and following it with a remix/response take on Justin Bieber's "Sorry." Vila spent this early phase of her career trying to build up her audience and reputation, opening shows for artists like Future and Trey Songz. She followed her 1998 EP with two singles released over the course of 2017, the heartbroken "Where Are You Now" and "Talking About Us," which began with a guest feature from rapper Elijah the Boy. In 2018 she caught the attention of veteran rapper Fat Joe, who championed her talent and guided her toward a record deal with the Roc Nation label. In the spring of the next year Vila issued her first new music with the label in the form of the jubilant single "More in the Morning." ~ Fred Thomas 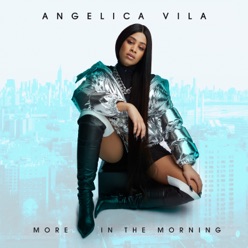 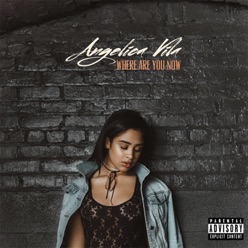 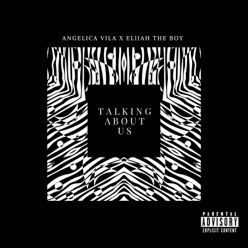