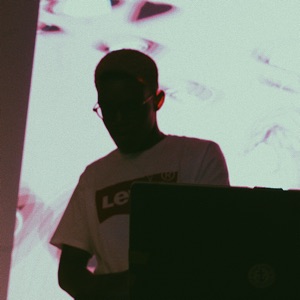 Acerca de Animo
Animo is a pop-punk band from Arvada, CO comprised of vocalist/guitarist Schuyler Akele, lead guitarist/vocalist Brian Johannsen, bassist Donovan Welsh, and drummer Jimmy "Styx" Blair. Clearly inspired by melodically informed acts like Simple Plan, blink-182 and MxPx, Animo was formed in July 2007, when they dropped their original moniker, Dork (!?), piled into a van, and drove to Las Cruces, NM in order to seek out the founder of the yearly Vans Warped Tour, who promptly invited them to perform on the punk rock caravan, so long as they agreed to work as road crew. Since then, the group has released two albums through Sans Radicles Records: 2007's One Hope One Mind, and 2008's Blood in the Water. ~ Eduardo Rivadavia 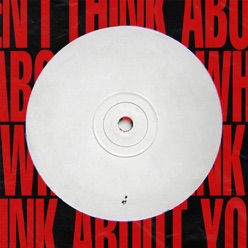 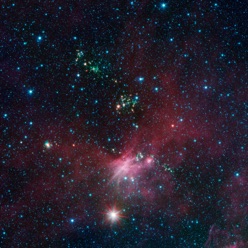