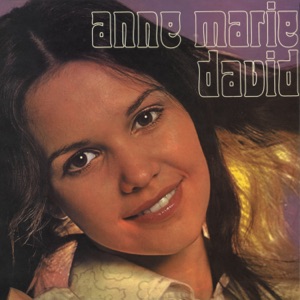 Acerca de Anne-Marie David
Winner of the scandal-marred 1973 Eurovision Song Contest, French-born singer Anne-Marie David's "Tu Te Reconnaitras" won out over some of the strongest competition in years, including the English entry, Cliff Richard's "Power to All Our Friends" and Spain's controversial "Eres Tu." David was representing Luxembourg in 1973; six years later, she returned to the Eurovision stage for her native France. Born on May 23, 1952, David began her musical career in earnest with the release of her debut single, "Bab El Oued Mon Amour," in 1970. "Un Peu Romantique" followed, but success remained at arm's length until she was cast as Mary Magdalene in the French production of Jesus Christ Superstar at the National Theater of Palais de Chaillot in April 1972. Her Eurovision triumph (which was also Luxembourg's second successive win) followed a year later, and over the next few years David toured constantly, both in her own right and representing France at various international music festivals. In October 1973 she performed at the massive UNICEF concert in Milan, and the following month she was awarded the Interpretation Prize at the World Festival of Tokyo. Further singles "Comme une Valse," "Pour une Heure une Seconde," and "Fais Cette Chanson pour les Hommes " followed, but David's most potent market became Turkey. She scored a number of hits there, while her efforts on the behalf of Turkish earthquake victims saw her awarded the Legion of Honour of the International Red Crescent in 1975. She remained resident in that country for much of the 1970s, but returned to the French spotlight following the 1979 Eurovision Song Contest, where she finished third with the song "Je Suis l'Enfant Soleil." Tours of France followed, but by 1983 David was a resident of Norway, where -- among other honors -- she was invited onto the jury to pick that country's Eurovision entrant in 1985. The panel, which also featured American producer Tony Visconti, English composer Ronnie Hazlehurst, and ABBA manager Stig Anderson, selected "La Dette Swinge" by Bobbysox, and was rewarded when the song duly triumphed at the festival. David has continued performing on a regular basis since that time; her most recent release was the 2004 live album Live in Charleroi. ~ Dave Thompson 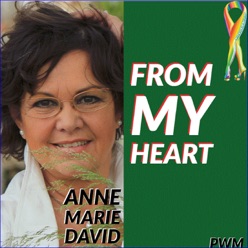 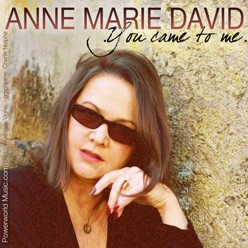 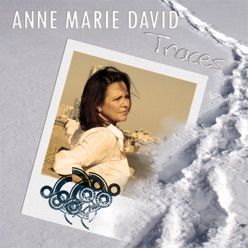