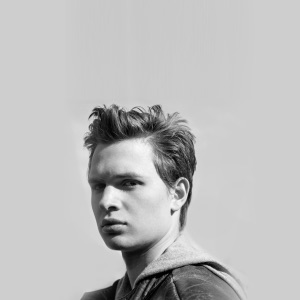 CIUDAD NATAL
Manhattan, New York, NY
NACIMIENTO
14 de marzo de 1994
Acerca de Ansel Elgort
New York singer and actor Ansel Elgort is a film star known for his role in Baby Driver who also makes dance-oriented electronic pop. Born in Manhattan in 1994 to opera director Grethe Barrett Holby and fashion photographer Arthur Elgort, Ansel became interested in performing around age nine. Initially interested in dance, he became attracted to acting while attending the Professional Performing Arts School, Fiorello H. LaGuardia High School, and Stagedoor Manor summer camp. During this period, he gained early stage experience performing in school productions Hairspray and Guys and Dolls. In 2012, he made his professional Off-Broadway stage debut appearing in Matt Charman's Regrets. He then made his feature film debut in a 2013 remake of Carrie. However, his two co-starring appearances the following year -- alongside Shailene Woodley in Divergent and The Fault in Our Stars -- are what propelled him into the public eye. From there, he nabbed roles in such films as 2015's Paper Towns and 2017's Edgar Wright-directed Baby Driver.nn Along with acting, Elgort is an avid musician with a bent toward electronic productions. Initially recording under the pseudonym DJ Ansølo, he self-released a handful of remixes including songs by Lana Del Rey, Zedd, and Galantis. In 2014, he delivered his first original song with "Unite," followed by 2014's "Totem" featuring Tom Staar and 2015's "To Life" featuring Too Many Zooz. Also in 2015, he signed a recording contract with Island/Universal Records and dropped the DJ Ansølo moniker. A year later, Elgort made his label debut with "Home Alone." His second single for Island/Universal, "Thief," followed in 2017. Later that year, he issued "You Can Count on Me" with rapper Logic and "All I Think About Is You." The trap-tinged single "Supernova" arrived at the start of 2018. ~ Matt Collar 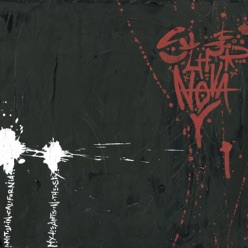 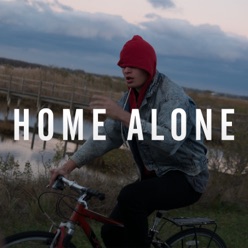