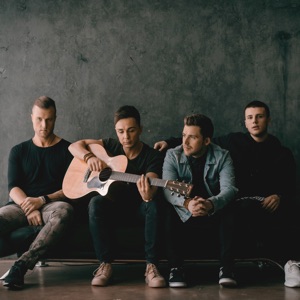 ORIGEN
Los Angeles, CA
FORMACIÓN
2007
Acerca de Anthem Lights
Formed while founding members Chad Graham and Alan Powell were both living in Los Angeles, California, Christian pop band Anthem Lights began as a solo project for Graham in 2007. After working on songs for Graham's debut, the pair decided to expand the project into a four-piece pop group, recruiting vocalists Kyle Kupecky and Caleb Grimm into the band. Working under the name Yellow Cavalier, the four singers released their self-titled debut EP in 2009 before they changed the group's name to Anthem Lights the following year. The quartet later signed on with Reunion Records, and with the new name in place and the backing of a label, Anthem Lights released a pair of eponymous albums, an EP and their full-length debut, in 2011. One year later, The Acoustic Sessions EP followed.nn Anthem Lights' second album, You Have My Heart, appeared in early 2014. It was led by the single "Hide Your Love Away," their most popular song yet on the Christian charts. By the end of the year, third album Escape had appeared, with a pair of singles ("Just Fall," "Run Away") performing well on the charts. The group also began releasing mini-albums of their favorite songs by other artists, under the banner Covers; most were recent songs by pop artists such as One Direction, Taylor Swift, and OneRepublic, but the group also charted its influences with covers of Backstreet Boys' "I Want It That Way" and Journey's "Don't Stop Believin'." For 2017's Hymns, they took a more classicist approach, applying their distinctive harmonies to a set of traditional hymns and contemporary Christian favorites. Replacing founding member Alan Powell, pop singer Spencer Kane made his debut with Anthem Lights on their fifth album, Painted Skies, later that year. In March of 2018, they followed up the success of Hymns with a sequel album, Hymns, Vol. 2. ~ Gregory Heaney 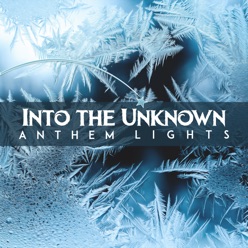 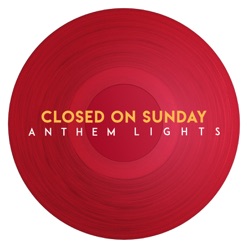 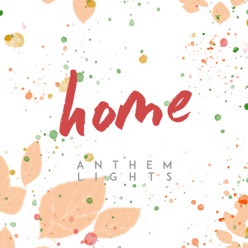