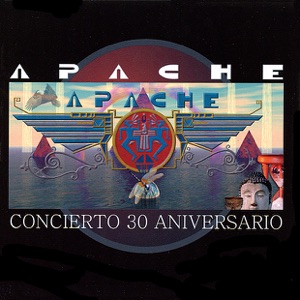 Acerca de Apache
Building his New Jersey street credibility in the late '80s by fronting the hip-hop group the Flavor Unit, Apache eventually broke solo to show off his own microphone skills and won the recognition of Tommy Boy Records in the process. After the release of his self-titled debut in 1991, Apache scored the underground hit "Gangsta Bitch" without the use of radio or video airplay in 1993. Upon his minor success, Apache followed through with "...Ain't Shit" that same year. ~ Mike DaRonco 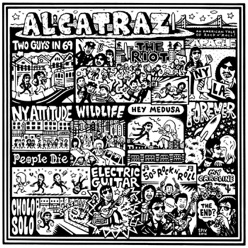 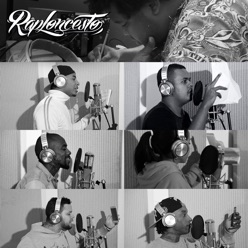 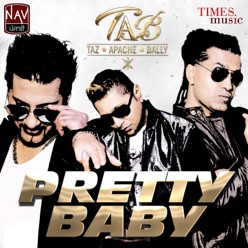