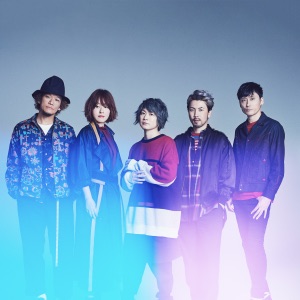 Acerca de Aqua Timez
A J-Pop band that formed over the internet, Aqua Timez was signed to Sony, and -- in addition to original album and mini-album releases, maintained a close contributory relationship to manga and anime series Bleach. Members Futoshi (vocals), Okp-Star (bass), Mayuko (keys), Daisuke (guitars), and Tasshi (drums), didn't have a release under their original moniker, Aqua Times, but upon changing the "s" to a "z," the band unleashed their debut mini-album Sora Ippai Ni Kanaderu Inori in 2005. 2006 found Aqua Timez releasing another mini-album as well as their debut album, Kaze Wo Atsumete. It was also in 2006 that the band would make their first contribution to the soundtrack of the manga/anime series Bleach. The album was a success, and in 2007 the band released their second full-length, the top twenty Darekano Chijyoe, and again contributed to Bleach. ~ Chris True 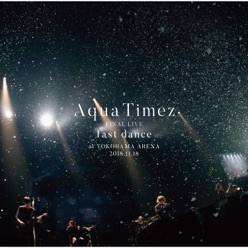 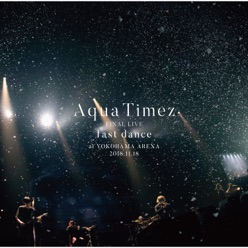 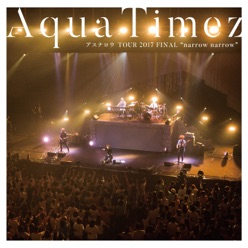