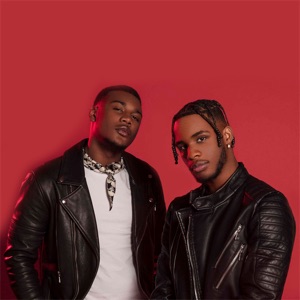 Acerca de Ar'mon And Trey
Siblings Armon Warren and Trey Taylor are known as Ar'mon u0026 Trey, a personable pop-Ru0026B duo who built their career through covers of contemporary hits uploaded to social media accounts. After becoming popular through Vine and subsequently Instagram and YouTube, the native Detroiters eventually recorded material of their own, releasing singles such as "She for Everybody," "Drown," "Breakdown," "Bags Right," and "No Strings" in 2017 and early 2018. Some of these tracks were released officially through major-label Warner Bros. with Ne-Yo and Eric Bellinger among the co-songwriters. Between releases, Warren and Taylor engaged their following with uploaded clips of humorous pranks. ~ Andy Kellman 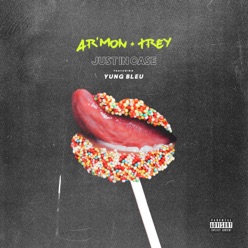 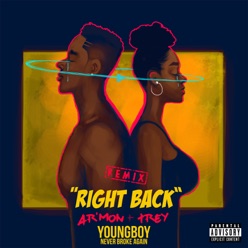 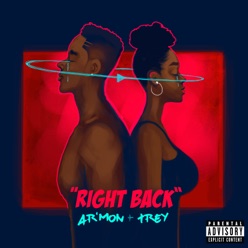