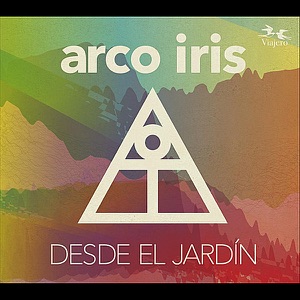 Acerca de Arco Iris
The new age/Latin jazz group Arco Iris formed in Argentina in the '70s. Taking their name from the Spanish phrase for rainbow, the group was founded by the husband and wife team of saxophonist Ara Tokatlian and percussionist Danais Tokatlian; at one time the group's lineup included Latin rock producer and composer Gustavo Santaolalla. South American flutes and percussion and keyboards combine with Tokatlian's sax work on albums like 1993's Sudamerica, 1998's Peace Will Save the Rainbow and Peace Pipes, which they re-released in 1999 on their own Arco Label. ~ Heather Phares 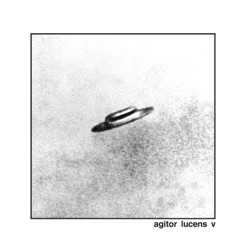 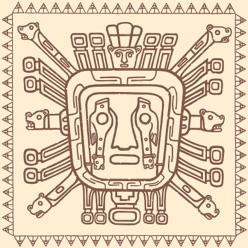 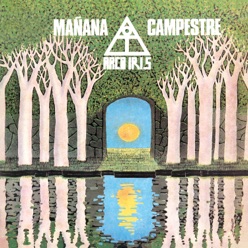