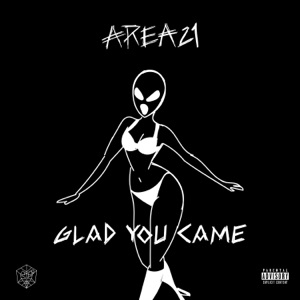 ORIGEN
Amsterdam, Netherlands
FORMACIÓN
2016
Acerca de AREA21
Super-duo AREA21 comprised insanely popular Dutch EDM DJ Martin Garrix and American hip-hop/Ru0026B singer/songwriter Maejor. Both highly accomplished and successful producers in their own right, they came together in 2016 to record the track "Spaceships," which Garrix anonymously debuted in his headlining set at that year's huge Ultra Music Festival in Miami. The light and airy track, featuring Maejor's foulmouthed rap vocal, largely sidestepped EDM's typical bombast, and caused an immediate sensation, with much speculation as to the identity of the artists involved. Most correctly surmised that Garrix was behind the music owing to the similarity with his productions under his own name, but the vocalist was initially supposed to be either Asher Roth or Big Sean. The mystery continued even as "Spaceships" was officially released as a single through Garrix's own STMPD RCRDS, credited to AREA21 (the alien-themed logo and music video made it clear that the name was a nod to the infamous Area 51 Air Force base in Nevada). A second single, "Girls," followed before Maejor was finally unmasked as the vocalist early in 2017. In June of that year, the duo released a third single, "We Did It." ~ John D. Buchanan 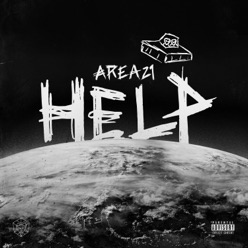 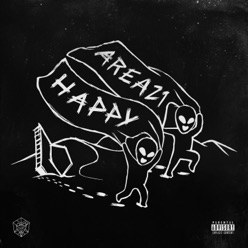 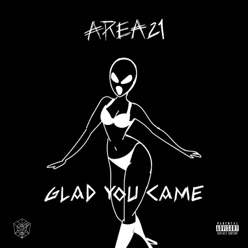