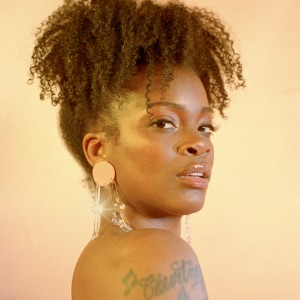 CIUDAD NATAL
Washington, D.C.
NACIMIENTO
26 de marzo de 1991
Acerca de Ari Lennox
Discovered after she uploaded a couple examples of her work to the Web, Ari Lennox is an Ru0026B singer/songwriter signed to J. Cole's Dreamville imprint. Based in Washington, D.C., Lennox began uploading her music around 2012 and released her debut EP, Ariography, in 2013. A couple more stray tracks were uploaded in 2014, along with the independently released single "Bound." In 2015, she signed with Dreamville. An appearance on labelmate Omen's 2015 release Elephant Eyes followed, and in 2016 she appeared on the Dreamville compilation Revenge of the Dreamers, Vol. 2. Her second EP, PHO, followed later that year and featured production by DJ Grumble and Felly, among others. In 2017, Lennox appeared on Cole's track, "Change," and joined him on tour as the opening act. In 2018, after featuring on a pair of tracks for labelmates EarthGang, she began teasing tracks from her forthcoming full-length debut, including "Whipped Cream," "40 Shades of Choke," and "Pedigree." ~ David Jeffries 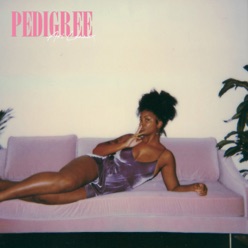 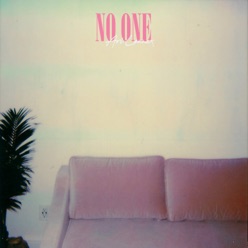 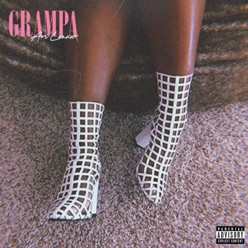