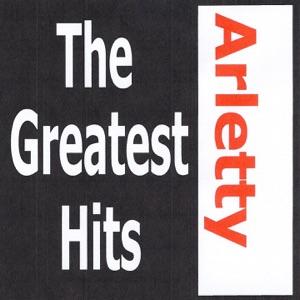 ORIGEN
Courbevoie, France
FORMACIÓN
15 de mayo de 1898
Acerca de Arletty
Born Arlette-Leonie Bathiat in Courbevoie, France, this singer and screen star was raised by a mother who worked as a linen maid and a father who drove for a living. In her twenties, she appeared in several music hall reviews, mixing her love of song with her love of theatre. In 1930, Arletty began her film career. In 1935, Arletty was directed by Jacques Feyder in the film Pension Mimosas. Often drawing comparisons to French singers and starlets such as Edith Piaf, Arletty made her mark in such films like Hotel du Nord in 1938, Le Jour Se Leve in 1939, Les Visiteurs du Soir in 1942 and Les Enfants du Paradis in 1945. As the Second World War ended in 1945, Arletty's career was marked with controversy. After falling in love with a German officer during the occupation of France, Arletty was jailed as a collaborator. Her career would continue afterwards but never reached the same plateau. In 1962, while suffering from partial blindness, she was casted in The Longest Day. One more film would follow, but Arletty would be completely blind by age 68. She lived her remaining years in a small Paris dwelling. She died in Paris on July 23, 1992. In 2002, a self-titled album featuring some of her favorite songs and performances was released. Hits from Arletty include Couer de Parisienne. ~ Jason MacNeil 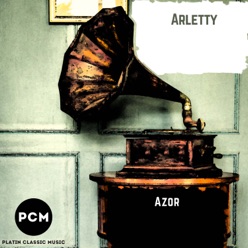 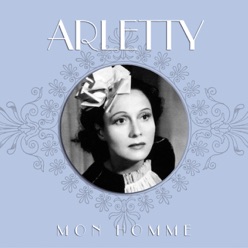 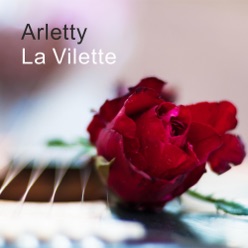