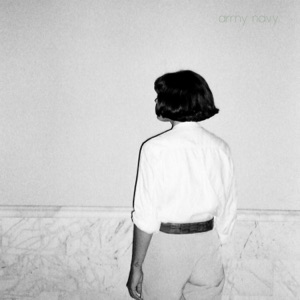 ORIGEN
Los Angeles, CA
FORMACIÓN
2004
Acerca de Army Navy
Taking their cues from the Posies and Teenage Fanclub, Army Navy began making sugary, melody-driven power pop in 2004. Vocalist Justin Kennedy launched the group upon his move to Los Angeles, having left Seattle after playing alongside Ben Gibbard (the future frontman of Death Cab for Cutie) in the band Pinwheel. With the help of bassist Benjamin Gaffin and guitarist Louie Schultz, Kennedy began shopping his new material around California, eventually piquing the interest of producer Adam Lasus. The group decamped to Lasus' studio to record The Fever Zone with iconic drummer Pete Thomas (of Elvis Costello u0026 the Attractions fame), who served as a temporary percussionist. Missouri native Douglas Randall climbed aboard as a permanent drummer after the album's completion, allowing the group to play shows alongside the Arctic Monkeys and Wolfmother in support of the record.nnArmy Navy's bright, zippy music earned some support from West Coast radio stations like KEXP, and a flurry of media placements -- particularly film soundtracks (Nick u0026 Norah's Infinite Playlist, Beastly) and TV shows (Weeds, The OC) -- helped spread their music to a national audience. When it came time to return to the studio, Kennedy and company had saved up enough money to self-finance their own recording sessions, which were held in 2010. Adam Lasus reprised his role as producer, and The Last Place -- another album in the classic pop mold -- was released in mid-2011. In 2014, Army Navy returned with their third studio album, The Wilderness Inside. ~ Andrew Leahey 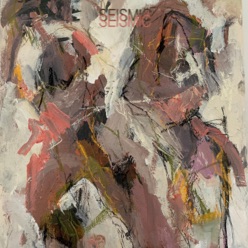 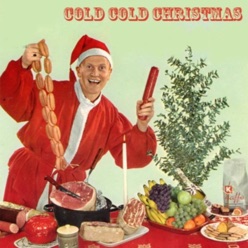 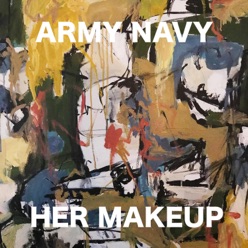