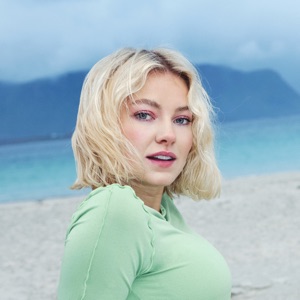 Acerca de Astrid S
Norwegian pop star Astrid S first gained national recognition in 2013 on Norway's Pop Idol television competition. Performing under her birth name, Astrid Smeplass, she put her spin on songs like Dolly Parton's "Jolene" and Keane's "Somewhere Only We Know" (from one of her favorite albums, Hopes and Fears), while also unveiling her own song, the guitar pop ballad "Shattered." Although she finished in just fifth place, her career exploded from there. And all before she turned 18. Growing up in Berkak, Norway, Smeplass played piano at home and flute in her school's marching band. However, she felt classical music was too confining. Thus, she learned guitar and began writing her own songs, inspired by her main influence, John Mayer. After a short tour following her stint on Pop Idol, she signed with Universal and released her first single in 2015, the alt-Ru0026B "2AM." The hit went five-times platinum in Norway and set off a series of honors for the young star, including an MTV EMA win for Best Norwegian Act, a nomination for the Norwegian Grammys, and a sold-out tour. Smeplass followed "2AM" with the nocturnal "Hyde," which was produced by fellow Norwegian Lido (the Weeknd, Alt-J, Bastille, Banks), as well as a string of features on songs by Matoma ("Running Out"), Avicii ("Waiting for Love"), and Shawn Mendes ("Air"). Her debut EP arrived in 2016. Astrid S featured five new tracks, including the tropical pop hit "Hurts So Good." In 2017, she issued the Party's Over EP, which featured the single "Breathe," followed months later by the single "Think Before I Talk," which topped the charts in Norway. ~ Neil Z. Yeung 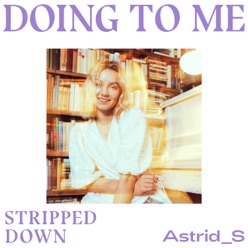 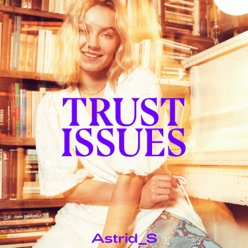 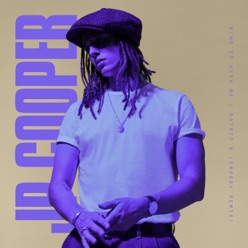