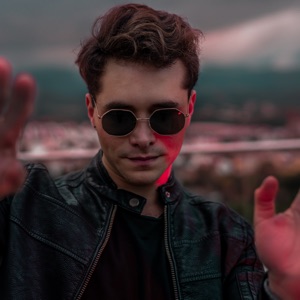 ORIGEN
Atlanta, GA
Acerca de ATL
The four members of ATL -- vocalists Tre, Will, L-Rock, and rapper Danger-- came together after being chosen though an Atlanta-area talent search. Where previous Ru0026B/vocal groups (112, Jagged Edge) had crossed over into hip-hop, by either featuring a guest rapper, or appearing on someone else's album, ATL were a self-contained Ru0026B/hip-hop/fusion band. The quartet enlisted R. Kelly to produce their debut single, "Calling All Girls," which was released in 2003. ~ Wade Kergan 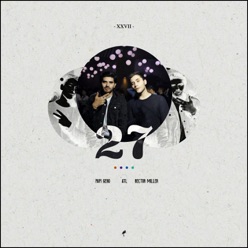 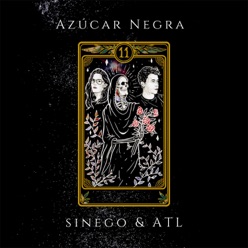 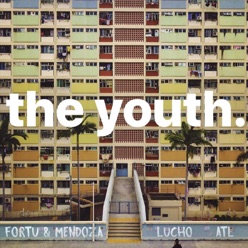