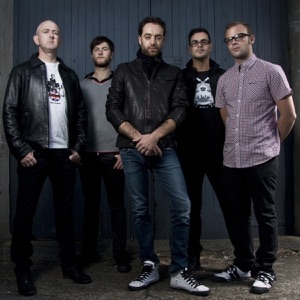 ORIGEN
Auckland, New Zealand
FORMACIÓN
2002
Acerca de Autozamm
A New Zealand based rock band formed by former Wellington favorites Canvas leader Mike Carpinter, Autozamm formed in 2002 when Carpinter decided it was time to explore a more straightforward rock sound. Bringing together Nick Major on guitar, Ollie Gordon on bass, and Jasper deRoos on drums, Autozamm built their following and honed their chops by playing a great many shows (numbering in the hundreds) and released their debut late in 2004. In 2005, the band released their debut full-length, As for Now, and landed a spot on the Big Day Out Festival lineup for 2006. In 2007, the band released the hit single "Killer Shoes," which was followed up by their second album, Drama Queen, in March of 2008. ~ Chris True 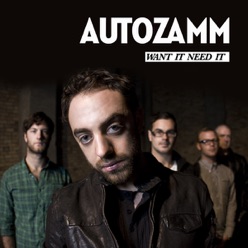 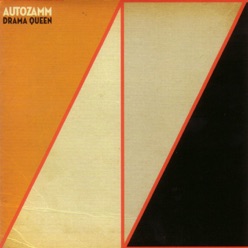