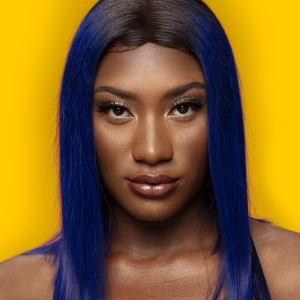 Acerca de Aya Nakamura
French Afro-beat and Ru0026B singer Aya Nakamura built a significant following releasing music through her YouTube channel before her 2017 debut album reached number six on the French charts. Her rise to success was sealed a year later when "Djadja," the lead single from her second album, became a number-one hit in France and charted throughout much of Europe.rnBorn in Bamako, Mali, to a family of griots (West African historians/storytellers), Aya Danioko immigrated with her family to France and was raised in the suburbs north of Paris. When she began her music career, she took on the surname Nakamura after the character Hiro Nakamura from the American television show Heroes. She began gaining followers on her YouTube channel with early tracks like "Karma" and "J'ai mal," but it was her song "Brisé" that earned millions of streams. Nakamura's warm blend of Afro-beat rhythms with Ru0026B and pop struck a chord with fans and she soon signed with Warner Music France, which released her debut album, Journal intime, in 2017. The album featured collaborations with acts like MHD, KeBlack, and Gradur and reached number six on the French pop charts. An even greater success was her 2018 follow-up, Nakamura, which reached number three and yielded the chart-topping smash "Djadja." The hit song earned Nakamura the honor of becoming the first French female artist to earn diamond status and subsequently charted all over Europe. ~ Timothy Monger 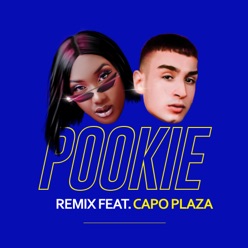 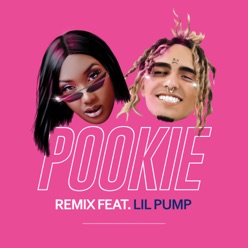 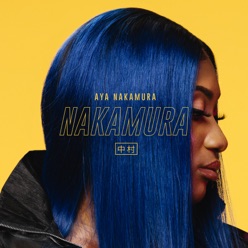