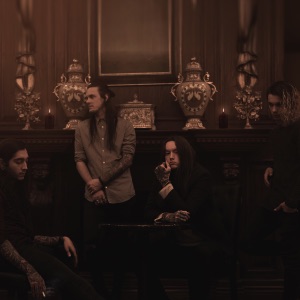 ORIGEN
Los Angeles, CA
FORMACIÓN
2013
Acerca de Bad Omens
Bad Omens are a Los Angeles metalcore band born from a handful of solo demos by lead singer Noah Sebastian in 2013. He brought in pals Nicholas Ryan (guitar) and Vincent Riquier (bass) to flesh them out. A friend of Riquier's, Joakim "Jolly" Karlsson, joined on guitar, and drummer Nick Folio was added after submitting samples over the Internet. Sumerian Records was impressed with the songwriting on early demos and signed the band in 2015. Bad Omens quickly grew a fan base with singles including "Exit Wounds" and "The Worst in Me." Based on an unhealthy relationship of Sebastian's, but "universal to all bad habits," their eponymous debut landed on the Billboard rock, hard rock, independent, and Heatseekers album charts upon release in 2016. ~ Marcy Donelson 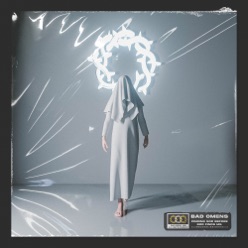 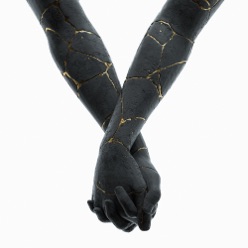 Finding God Before God Finds Me
2019 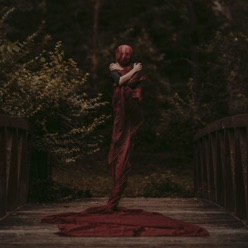