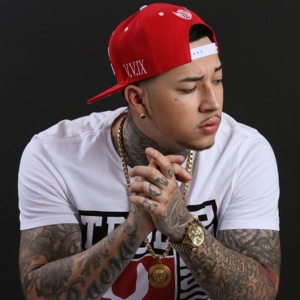 CIUDAD NATAL
Fresno, CA
NACIMIENTO
3 de mayo de 1993
Acerca de Baeza
Anthony Baeza is an American rapper and producer from Fresno, California with a swaggering yet relaxed flow and lyrics that are as likely to be as introspective as they are hedonistic. Having produced hip-hop tracks since his adolescence, he began uploading self-produced videos of his rap songs in 2011, including the breakup-themed "Far from Ready." After several years of self-releasing singles and touring, as well as establishing the fashion line Striktly Business, he released a full-length mixtape, Dough and Dro, and the studio EP Right on Time in 2013. He toured with 2 Chainz and made guest appearances on tracks by Baby Bash, Sage the Gemini, Lucky Luciano, and others. He released his second EP The Man in 2014 and expanded it into a full-length a year later after signing with San Francisco-based Empire Distribution. ~ Paul Simpson 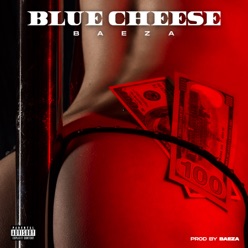 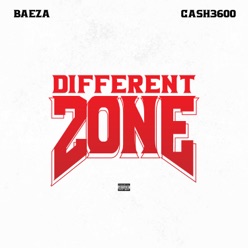 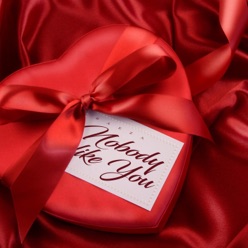