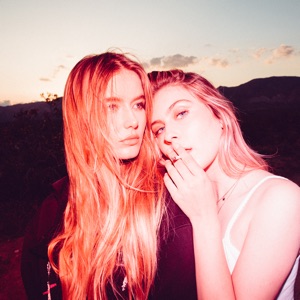 ORIGEN
Manhattan Beach, CA
Acerca de Bahari
An American pop trio, Bahari arrived on the scene in late 2014 with the release of their folk-flavored debut single, "Wild Ones." The three singers -- keyboardist Ruby Carr, bassist Natalia Panzarella, and guitarist Sidney Sartini -- were also featured vocalists on the single "Addicted to a Memory" from Zedd's 2015 hit album True Colors. Demonstrating influences from the breadth of AM pop and girl groups, the band's debut EP, Dancing on the Sun, arrived in the spring of 2016 on Interscope Records. 2017 brought a handful of singles from Bahari, including covers of Buffalo Springfield's "For What It's Worth" and the Youngbloods' "Get Together," as well as their own song "Fucked Up." 2018's "Savage" offered a more pop-oriented electronic approach. ~ Marcy Donelson 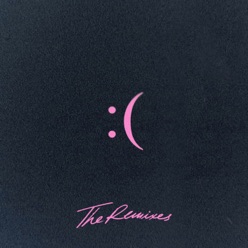 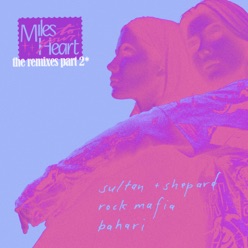 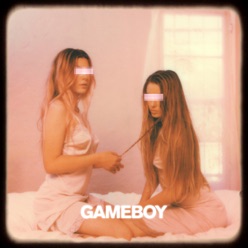