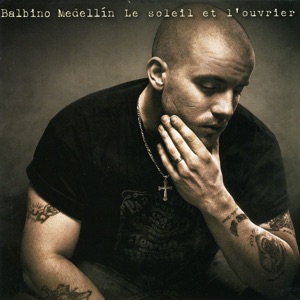 NACIMIENTO
1979
Acerca de Balbino Medellin
Balbino Medellín is a French singer, songwriter, and guitarist with a Spanish-influenced style who released his debut album in 2006. Born of Spanish heritage on August 11, 1979, in Épinay-sur-Seine, Île-de-France, he learned how to sing and play the guitar as well as the violin at a young age. He made his commercial recording debut in 2001 with the song "Resiste Me" on the Sergent Garcia album Sin Fronteras (2001). Impressed by his ability as a guitarist, Bruno "Sergent" Garcia invited Medellín to join him on tour in support of Sin Fronteras. After a couple years under the wing of Sergent Garcia, Medellín began collaborating with the band Mano Solo. He appeared on the song "Barrio Barbès" on their album Les Animals (2004) and proceeded to tour with them for another couple years in support of their album. Medellín then toured as the opening act of Bernard Lavilliers and appeared on the song "Les Mains d'Or" from his live album Escale au Grand Rex (2005). At last, after five years of studio collaborations and concert tours, Medellín was offered a solo recording contract with Universal Music France and made his full-length solo album debut in 2006 with Gitan de Paname. Produced by Alain Pewzner and released on the Universal subsidiary label Barclay, Gitan de Paname spawned the single "Pigalle ou Tes Yeux" and reached number 83 on the French albums chart. The follow-up album, Le Soleil et l'Ouvrier (2008), spawned the single "Perpignan" and reached number 152. ~ Jason Birchmeier 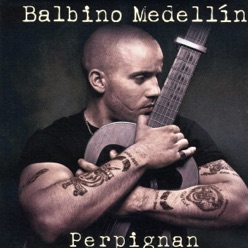 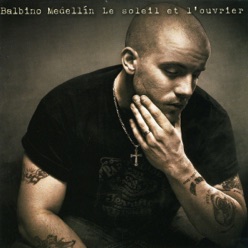 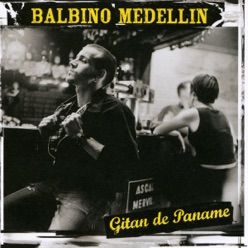