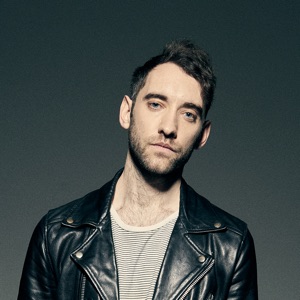 Acerca de Banners
Velvety falsettoed Liverpool native Mike Nelson grew up singing in the Liverpool Cathedral Choir and in performance halls throughout Europe before aspiring to create his own material. Briefly known as Raines, he settled on the moniker BANNERS for his official debut single, "Shine a Light." The rumbling pop anthem highlighted Nelson's brooding, Chris Martin-like delivery and was quickly licensed for a FIFA video game trailer in the summer of 2015. He signed with Island Records and made his U.S. debut with the ballad "Start a Riot" late in 2015. It tallied tens of millions of streams over the course of the year that followed. Both songs were featured on his five-track debut, BANNERS, released in January 2016, and the EP landed on the Billboard Canadian Albums chart. The singles "Half Light" and "Into the Storm" followed in the spring and summer, respectively, and in late 2016 BANNERS released the love song "Holy Ground," accompanied by a music video starring actress Ashley Greene (The Twilight Saga, Rogue). Following the 2017 acoustic non-album singles "Firefly" and "Someone to You," Nelson issued "Empires on Fire" in advance of his second EP. ~ Marcy Donelson 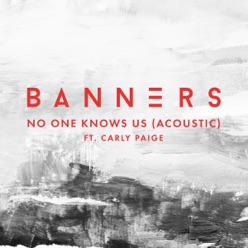 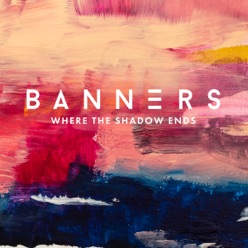 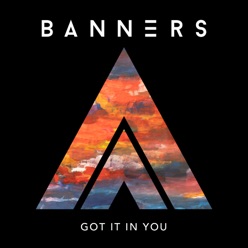