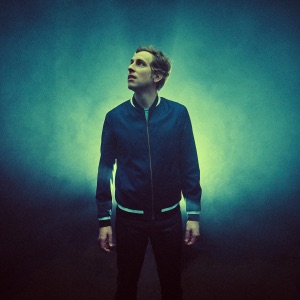 CIUDAD NATAL
Tulsa, OK
NACIMIENTO
6 de noviembre de 1986
Acerca de Ben Rector
Nashville-based singer/songwriter Ben Rector makes passionate and melodic, piano-driven, adult alternative contemporary pop. Born in Tulsa, Oklahoma in 1986, he studied piano while he was growing up and, by his teens, was also singing, playing guitar, and writing his own music. However, it wasn't until he studied at the University of Arkansas that he began recording his songs. A self-titled EP that Rector released during his freshman year at college caught on locally, and soon he was playing live shows.nnBy the time he graduated in 2009, he'd released two full-length albums, 2007's Twenty Tomorrow and 2008's Songs That Duke Wrote. After college, Rector relocated to Nashville to pursue a career as both a songwriter and performer. In 2010, he released his third studio album, Into the Morning, which reached the number 11 spot on the Billboard Heatseekers chart. Also around this time, he began nabbing support slots for such established acts as Five for Fighting and Dave Barnes. In 2011, he returned with Something Like This, which also received positive attention (especially for an independent release) and climbed to number 41 on the album chart. In 2013, Rector released his fifth studio album, The Walking in Between, and easily cracked the Top 40. The concert album, Live in Denver, appeared in 2014. In 2015, he returned with the studio effort Brand New, his second album released on his own Aptly Named Recordings. Debuting within the Top Ten, it continued to perform well during 2016, thanks in large part to the success of the hook-driven single "Brand New." ~ Matt Collar 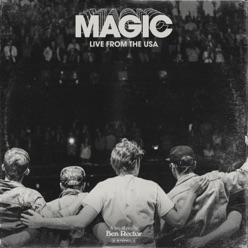 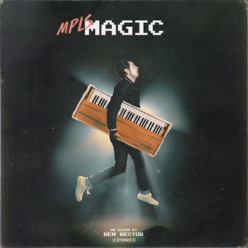 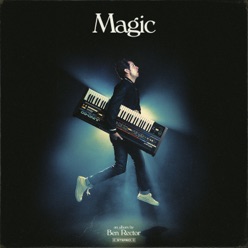