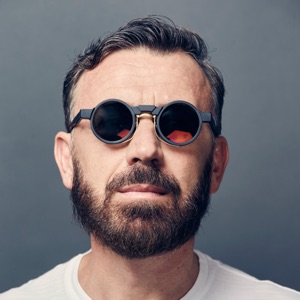 CIUDAD NATAL
Milan, Italy
NACIMIENTO
13 de julio de 1967
Acerca de Benny Benassi
The fashionable, fun, and sometimes freaky sound of Milan-born DJ/producer Benny Benassi first hit the charts under that name in 2002 with the electro-meets-house single "Satisfaction." Created in collaboration with his cousin Alle -- in a team that would become known as the Benassi Bros. -- it was praised by high-profile DJs such as Carl Cox, Darren Emerson, and Roger Sanchez. Although "Satisfaction" charted internationally, it wasn't the first time that Benassi had tasted success. In 2001, under the name KMC, he had worked with vocalist Dhany on the infectious "I Feel So Fine," which initially stormed the Italian charts before it hit the number one spot in the U.K. By September 2003, the campy and quirky Hypnotica was issued as Benassi's solo debut album in collaboration with the Biz, a vocal team that featured Paul French and Violeta. A year later, Pumphonia marked the first full-length release under the Benassi Bros. name, and by the end of 2004 he had won the European Borders Breakers Award for Hypnotica, when it racked up the most sales that year for an Italian album outside of Italy.nn A second Benassi Bros. album, ...Phobia, appeared in 2005 before he went on to consolidate and improve his reputation on the DJ circuit with a number of prestigious headline festival performances. His summer 2007 remix of Public Enemy's "Bring the Noise" went on to win a Grammy in early 2008, further enhancing his profile and leading to work with big names such as David Bowie and Madonna. Summer 2008 brought another solo album, Rock 'n' Rave, but it was 2011's Electroman that featured some of his most internationally successful material: the Kelis-fronted "Spaceship," the Chris Brown-led "Beautiful People," and the Gary Go collaboration "Cinema." The year 2012 was marked by Benassi's production work on Madonna's MDNA, and 2013 brought "Dance the Pain Away," a solo single that featured John Legend. ~ David Jeffries u0026 James Wilkinson 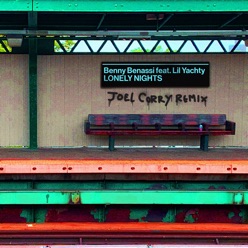 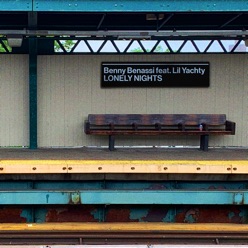