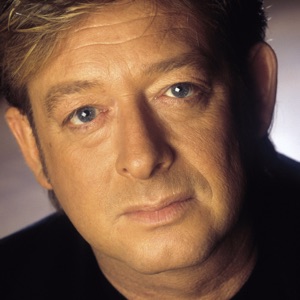 CIUDAD NATAL
Maastricht, Netherlands
NACIMIENTO
9 de junio de 1951
Acerca de Benny Neyman
Dutch pop singer Benny Neyman peaked in popularity during the early to mid-'80s, and his biggest hit by far was the chart-topping single "Waarom Fluister Ik Je Naam Nog" in 1985. Born Wilhelmus Albertus Neyman on June 9, 1951, in Maastricht, Netherlands, he made his debut in 1974 but didn't score his first hit until 1980 with the Top Ten single "Ik Weet Niet Hoe." That same year he released the album De Beste van Benny Neyman and the follow-up single "Je Hoeft Me Niet Te Zeggen Hoe Ik Leven Moet." Subsequent albums include Vlinders van de Nacht (1981), Leven van Liefde (1982), and Het Zwarte Goud (1984). Neyman's biggest hit came in 1985 with the chart-topping single "Waarom Fluister Ik Je Naam Nog." While the singer's popularity waned in the latter half of the 1980s, he remained active throughout the remainder of the decade and the next as well, scoring a steady series of minor hits along the way. Around the turn of the century Neyman ran out of hits altogether, yet he continued to release latter-day albums including American Duets (2001), Bitter En Zoet (2003), Trök Nao Blouwdörrep (2004), and Onverwacht (2006). Neyman gave his final performance in 2007 and subsequently announced to the public that he was suffering from cancer. He died on February 7, 2008, at the age of 56. The five-disc box set Adieu: Oeuvre Overzicht 1974-2007 (2008) was released in the aftermath of his passing. ~ Jason Birchmeier 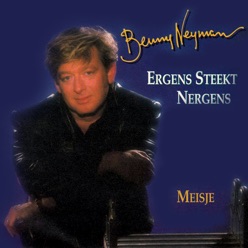 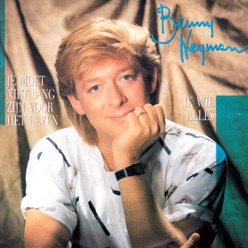 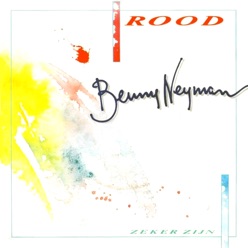