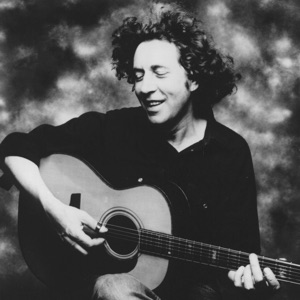 CIUDAD NATAL
Glasgow, Scotland
NACIMIENTO
3 de noviembre de 1943
Acerca de Bert Jansch
One of the most important figures in contemporary British folk, Bert Jansch brought an unsurpassed combination of virtuosity and eclecticism to the acoustic guitar, both as a solo act and a key member of Pentangle. Also a talented songwriter and affecting (if gruff) vocalist, he wrote dark and sparse material that recalled the folky side of Donovan, though he was much less pop-oriented than the psychedelic pop troubadour. Incorporating elements of blues, American folk, and British Isles traditional music into his playing, his influence was not only immense in the British folk scene, it also extended to the rock world -- Neil Young and Jimmy Page, two electric guitar gonzos who often turn to acoustic picking as well, have acknowledged Jansch as a major influence. Young went as far as to tell Guitar Player magazine that Jansch did for the acoustic guitar what Jimi Hendrix did for the electric. A revered elder statesperson in the U.K., he escaped widespread notice in the States, yet he had all the prerequisites for a large cult following on the order of Nick Drake, another musician whose work contains definite echoes of Jansch.nnBorn in Scotland, Jansch vagabonded around the U.K. and Europe for a while before basing himself in London in the early '60s. He made an impact on the city's folk community not only with his guitar skills, but with his original songwriting, singing his own compositions at a time when Dylan was just beginning to make that practice widespread in folk circles. Friend and fellow folksinger Anne Briggs helped Jansch get a contract with Transatlantic, a small British folky label. Recorded on a single microphone and a borrowed guitar at Jansch's apartment, his first album immediately established him as a major force in British folk. Consisting almost entirely of original compositions, the brooding, plaintive songs showcased his dexterous fingerpicking. "Needle of Death," inspired by the heroin-related death of a friend, may still be his most famous composition.nnJansch graduated to a real studio for his second album, It Don't Bother Me. That LP featured some contributions from guitarist John Renbourn, and the pair would record a joint effort in the mid-'60s as well, Bert and John. Soon Jansch and Renbourn would be playing together as part of a five-member group, Pentangle, one of the greatest folk acts of the '60s. Pentangle, also featuring vocalist Jacqui McShee and the rhythm section of Danny Thompson and Terry Cox, was very much a group effort. Of all the group members, however, Jansch was probably the most important, writing the best original material, singing occasional lead vocals, and recording some enthralling guitar tandems with Renbourn.nnJansch's increasing involvement (and eventual commercial success) with Pentangle did not mean an end to his solo career, although Pentangle got first priority in the late '60s and early '70s. Nicola, from 1967, was a pretty good attempt to commercialize his sound somewhat with poppier material and some fuller studio arrangements. Released in 1969, Birthday Blues was an effort more consistent with his early folk recordings, and included instrumental support by some members of Pentangle. Rosemary Lane (1971) is acclaimed by Jansch fans as one of his finest works.nnJansch's first decade of recording attracts the lion's share of interest from listeners, but he continued to record with his instrumental skills intact. For instance, Jansch played in re-formed versions of Pentangle in the '80s and '90s, while Drag City released the widely acclaimed Black Swan in 2006. However, in later years, ill health made it necessary for him to cancel previously scheduled concert and tour appearances. Jansch died of lung cancer at a hospice in Hampstead, London, England on October 5, 2011. He was 67 years old. ~ Richie Unterberger 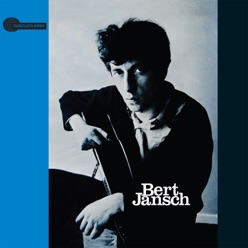 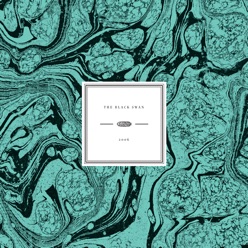 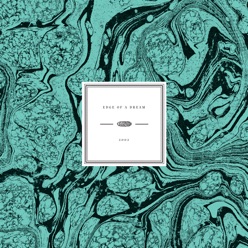