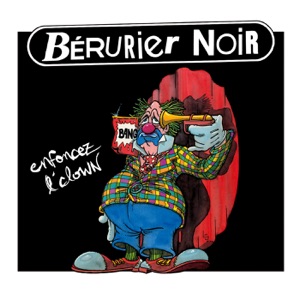 FORMACIÓN
1983
Acerca de Bérurier Noir
In the early '80s, the punk movement lived its second life, and that was also true in France, where an early and intense first wave had failed to garner attention. A couple of bands, most of which survived for a long time, made this second movement truly exciting, and Bérurier Noir remains the most famous and respected of those. Fists and red-and-black flags raised, this gang of anarchist clowns was the perfect example of independence and social conscience.nnMusically, even though bandmembers were numerous on-stage, they took on the guitar/beat box formula initiated by Metal Urbain, simply adding saxophone riffs now and then, leaving plenty of space for their political and social slogans.nnTheir career began in 1981, but they truly gained massive recognition with the release of a first studio LP, 1984's Macadam Massacre. It was followed by two other LPs, Concerto Pour Detraques (1985) and Abracadabraboum (1987), plus a bunch of EPs. But it's safe to say that Béru (as they are often called), was much more a live act than anything else. Their concert tickets were as cheap as possible, and each member had his own day job to enable complete independence for their musical venture. In 1988, some of the bandmembers were suspected of a terrorist related activity, and even though they were quickly found innocent, the band's career had received a severe frontal shock. After the release of Souvent Fauche in 1989, Béru called it a day, celebrating their retirement at the Olympia for three nights (as documented on 1990s Viva Bertaga), and only releasing live records throughout the following years; until 2003's reunion, which quickly ended after the release of uneven material. ~ Olivier Duboc 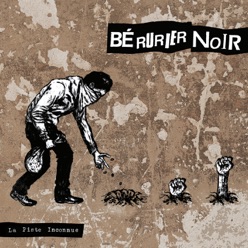 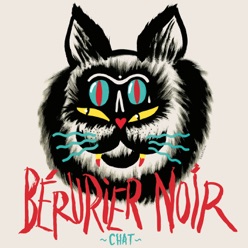 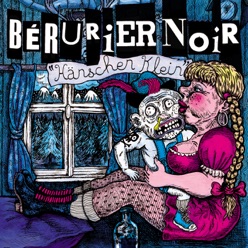