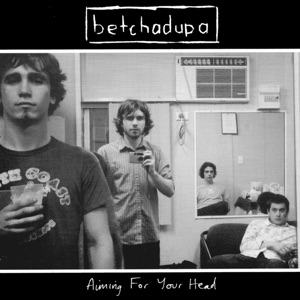 ORIGEN
New Zealand
FORMACIÓN
1997
Acerca de Betchadupa
Despite their young ages, the members of New Zealand's alt-pop group Betchadupa were well-versed in the ways of the music business. Singer/guitarist Liam Finn and drummer Matt Eccles were simultaneously blessed and cursed by being the prodigy of famous musicians. Liam's father is Neil Finn of Split Enz and Crowded House fame, while Brent Eccles was drummer and manager of legendary Australian hard rock band the Angels. The sons' careers started after a chance meeting in summer of 1997 between the then 12-year-old Eccles and Finn when their families were holidaying at the same spot. They say they instantly disliked each other, but also discovered each other's love of music and spent the summer writing and recording songs. Later Liam's neighbor, Chris Garland, was recruited on guitar, and schoolmate Joe Bramley was added on bass to complete the lineup. They played their first show when they were 16. Originally they called themselves Lazy Boy. Their name was changed to Betchadupa after objections from a company with a similar name making reclining chairs. Betchadupa "apparently" comes from the top line from an eye chart that Liam Finn had to read.nn In early 2000 the band released its self-titled first EP on Flying Nun, comprised of songs Liam and Eccles had put together after that first meeting. Immediately they found themselves in demand and hit the road. In 2001 Joe joined the others in quitting school, the band released their second EP -- 3DEP (the New Zealand release accompanied by a pair of 3-D specs on purchase) -- and they shared the stage with some of the music world's most respected names. In April 2001 Neil Finn decided he would celebrate the release of his solo latest album with five-night, sold-out series of shows at the Auckland St. James Theatre with friends including Pearl Jam's Eddie Vedder, Radiohead guitarist Ed O'Brien and drummer Phil Selway, the Smiths' Johnny Marr, Neil's brother Tim Finn, and Betchadupa, who performed Split Enz's "I See Red" with Vedder and Tim Finn. Eccles was also working as part of the crew on the five shows, alternating with his drumming duties. Australian Betchadupa performances around the release of 3DEP followed. In June 2001 Betchadupa went into hibernation to start a couple of months' work on their first album, Alphabetchadupa. No longer teenagers and having found what they wanted to do together musically, their music reflects the famous pop sense of the Finn family, but with the energy, hard edge, and irreverence of youth. ~ Ed Nimmervoll 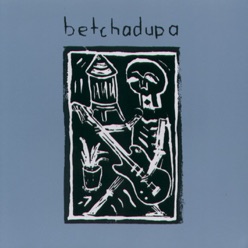 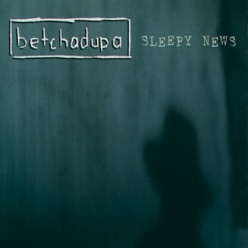 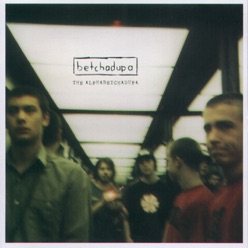