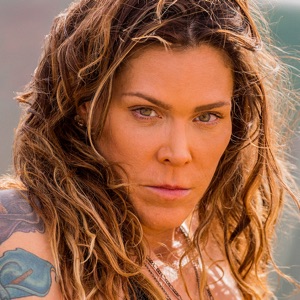 CIUDAD NATAL
Los Angeles, CA
NACIMIENTO
24 de enero de 1972
Acerca de Beth Hart
Los Angeles-based blues-rocker Beth Hart began playing piano at age four, later attending L.A.'s High School for the Performing Arts as a vocal and cello major. By 1993, she was a regular fixture on the local club circuit, collaborating with bassist Tal Herzberg and guitarist Jimmy Khoury. With the addition of drummer Sergio Gonzalez early the following year, the Beth Hart Band was complete, and after signing to Atlantic's Lava imprint, the group issued its debut album, Immortal, in 1996. Screamin' for My Supper followed three years later. In 2003, Hart released Leave the Light On, followed by both audio and DVD versions of Live at Paradiso in 2005. In 2007, she released 37 Days, which was only released in Europe and Japan. It was followed by Beth Hart u0026 the Ocean of Souls in 2009 on Razz Records. In 2010, Hart released My California in Europe, followed by its release in the United States in early 2011. Hart emerged later in the year in collaboration with blues guitar superstar Joe Bonamassa on a searing collection of soul covers titled Don't Explain. The year 2012 saw the release of Hart's eighth studio album, Bang Bang Boom Boom. In 2013, Hart paired up once again with Bonamassa for another set of cover versions on Seesaw, and the pair followed it up with Live in Amsterdam, issued in March of 2014. Hart once again went solo in 2015 with Better Than Home. In the fall of 2016, she delivered the more upbeat and direct album Fire on the Floor; the album saw American release in February 2017. Hart re-teamed with Bonamassa for Black Coffee, an album of covers that was released in January 2018. Later that year saw the release of Hart's first live record in 13 years. Front and Center: Live in New York City was recorded on March 7, 2017 during an intimate concert at N.Y.C.'s Iridium jazz club. The performance and subsequent album featured songs from Fire on the Floor alongside a selection of tracks from throughout her career. ~ Jason Ankeny u0026 Al Campbell 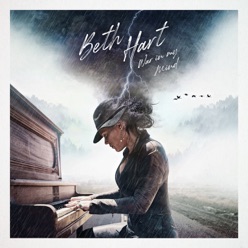 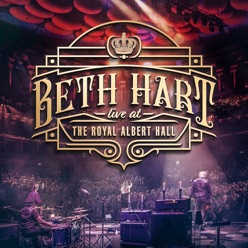 Live at the Royal Albert Hall
2018 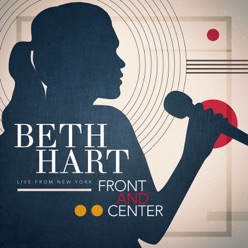