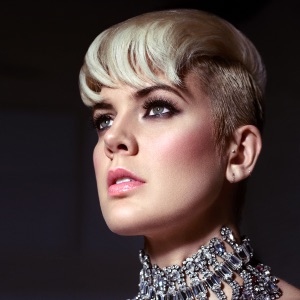 CIUDAD NATAL
Sydney, Austrailia
NACIMIENTO
5 de octubre de 1991
Acerca de Betty Who
Australian singer/songwriter Betty Who makes big-hearted pop music that calls to mind divas such as Whitney Houston, Robyn, and Katy Perry. Borrowing sounds and styles from the '80s onward and putting her own joyous stamp on them, the viral success Who earned with early independent releases such as 2013's The Movement EP led to major-label releases including 2017's The Valley. By the time of 2019's Betty, she was back to being an independent artist with a wide range of strengths.nn Born Jessica Anne Newham in Sydney, she began playing cello at age four and later picked up piano and guitar. When she was a teenager, she and her parents moved to America so she could attend the Interlochen Center for the Arts performing arts school. During this time, she began writing and performing her own songs. She then went to the Berklee College of Music for more training as a cellist, but really wanted to focus on being a singer/songwriter. While at Berklee, Who met producer Peter Thomas, and the pair began writing and recording material together. Drawing inspiration from the songwriting skills of Joni Mitchell and Carole King and the epic synth pop of M83 and MGMT, they came up with a sound that was equally nostalgic and contemporary on songs like "Somebody Loves You," which Who wrote shortly after Houston's death. Upon its release late in 2012 as a free download, the single earned online acclaim and was remixed by FM Attack. Who's self-released debut EP, The Movement, arrived in April 2013 and included "Somebody Loves You," which topped Billboard's Dance Club Songs chart the following March.nn The Movement's success led to a deal with RCA Records, and Who made her debut for the label with the Slow Dancing EP in April 2014. A more polished effort that expanded on Who's brassy style with Ru0026B-inspired production and more introspective songwriting, it reached number 57 on Billboard's Hot 100 Albums chart. That October, she followed it with her debut album, Take Me When You Go, which featured production by Thomas as well as Starsmith, Claude Kelly, and Martin Johnson and peaked at number 68 on the Hot 100. In February 2015, "All of You" became Who's second single to reach number one on Billboard's Dance Club Songs chart. After spending much of 2015 on the road, she returned in June 2016 with a soulful cover of Donna Lewis' 1996 single "I Love You Always Forever," which became her third number one on the Billboard Dance Club Songs chart and reached number six on Australia's ARIA Singles Chart. She followed it that November with the tropical-tinged "Human Touch." Who reunited with Thomas and also worked with producers including Pop u0026 Oak, Mstr Rogers, and Robopop on her second album, 2017's The Valley, which reflected her move to L.A. in its variety of styles and hit number 105 on the Billboard Hot 100 Albums chart.nn Later in 2017, Who became an independent artist once more when she left RCA Records. The following January, she issued the single "Ignore Me" and followed it with covers of Kylie Minogue's "Come Into My World" and Widelife's "All Things (Just Keep Getting Better)," the latter of which was used as the theme song to the second season of Netflix's reboot of Queer Eye. That June, the Betty, Pt. 1 EP provided a preview of her third album. Arriving in February 2019, the simply named Betty featured production by Thomas and Pretty Sister as well as some of Who's widest-ranging music. ~ Heather Phares 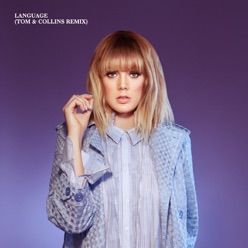 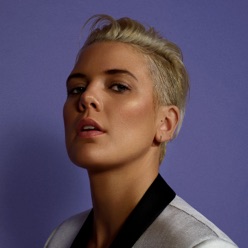 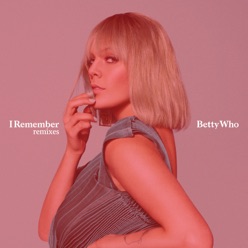