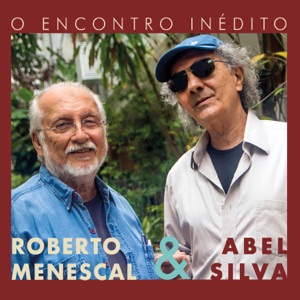 Acerca de Abel Silva
A composer of many MPB hits, Abel Silva graduated in Literature at the State University of Rio de Janeiro (UFRJ) and taught Brazilian Literature at PUC and UFRJ universities during the '70s. He also was an editor of the Opinião weekly in 1972, and in 1975 he launched, with Capinam, the Anima magazine, which had as contributors Glauber Rocha, Ferreira Gullar, and others. In 1974, he became acquainted with singer/songwriter Fagner, for whom he wrote "Asa Partida." Since then, he would be known principally as a lyricist, in spite of his three books. His first composition to be recorded was "Jura Secreta" (with Sueli Costa) by Simone (who also recorded later "Alma," from the same duo). "Raios de Luz" (with Cristóvão Bastos) was recorded in English by Barbra Streisand. Other interpreters that recorded his songs are Gal Costa ("Festa do Interior," with Moraes Moreira), Elis Regina, Ângela Rô Rô ("Simples Carinho," with João Donato), Emílio Santiago, Nana Caymmi ("Brisa do Mar," with João Donato), Zizi Possi, Luiz Gonzaga, João Bosco ("Desenho de Giz" and "Quando o Amor Acontece," by Bosco/Silva), Nelson Gonçalves, Nara Leão, and Fagner ("Amor Escondido" and "Sangue e Pudins," by Fagner/Silva), among others. ~ Alvaro Neder 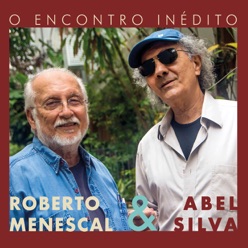