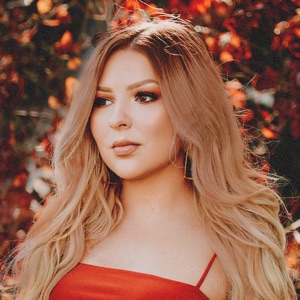 CIUDAD NATAL
Philadelphia, PA
NACIMIENTO
4 de septiembre de 1994
Acerca de Bianca Ryan
The girl who made singer Brandy cry, 11-year-old vocalist Bianca Ryan did just that as the 2006 winner of the TV reality talent competition America's Got Talent. Born in Philadelphia in 1994, Ryan enjoyed singing from a young age and by age eight had developed an interest in gospel and Ru0026B music. This led not only to appearances on Showtime at the Apollo and The Tom Joyner Show, but also to a spot on Star Search, where she ultimately lost. A judge and fan favorite from the start on the first season of America's Got Talent, Ryan received praise from each of the judges on the program from the get-go, especially Brandy, who ended up in tears after Ryan was announced the winner of the show. Featuring production by various artists including David Foster, Ryan's self-titled debut album was released on Columbia Records in 2006. ~ Matt Collar 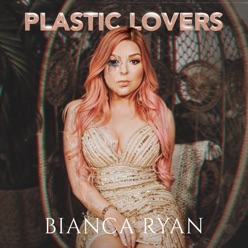 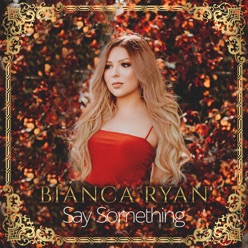 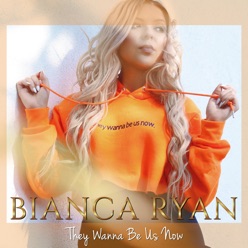 They Wanna Be Us Now - Single
2019
Ver todos los discos