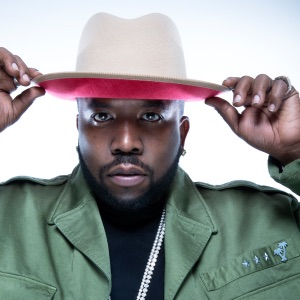 CIUDAD NATAL
Savannah, GA
NACIMIENTO
1 de febrero de 1975
Acerca de Big Boi
Outside his partnership with André 3000 as one-half of the Grammy-winning and multi-platinum OutKast, and apart from his central role in the Dungeon Family collective, rapper Big Boi has built a lengthy parallel discography on his own. Known for his witty, high-velocity wordplay, the artist born Antwan André Patton has released a handful of solo albums, participated in several collaborative projects, and made guest appearances on a slew of tracks, most prominently Missy Elliott's "All N My Grill," Trick Daddy's "In da Wind," Killer Mike's "A.D.I.D.A.S.," and Janelle Monáe's "Tightrope." As a headliner on his own, Big Boi scored his first hit in 2005 with "Kryptonite (I'm on It)," one of that year's best rap singles, taken from the eclectic Got Purp?, Vol. 2, a showcase for his Purple Ribbon label.nn While OutKast were on hiatus, Big Boi also prepped his first solo album, the loose and rollicking Sir Lucious Left Foot...The Son of Chico Dusty. Released on Def Jam in July 2010 and highlighted by the Scott Storch collaboration "Shutterbugg," it debuted at number three on the Billboard 200 chart. Vicious Lies and Dangerous Rumors, which was issued in December 2012 and entered the chart at number 34, was just as packed with guest appearances but extended far beyond the realm of rap to involve the likes of Little Dragon, Wavves, and Phantogram. Big Boi continued to work with the latter act as Big Grams, whose self-titled EP peaked in the Top Ten of Billboard's rap and alternative charts in 2015. In 2017, Big Boi released BOOMIVERSE, the production of which was handled primarily by longtime partners Organized Noize, along with assists from the likes of Storch, Dr. Luke, and Cirkut. Coinciding with his appearance alongside Maroon 5 at the 2019 Superbowl half-time show in his hometown of Atlanta, he issued the single "Doin' It." ~ Andy Kellman 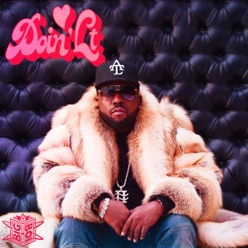 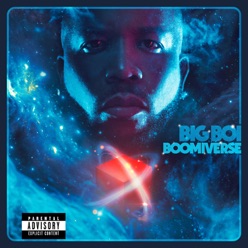 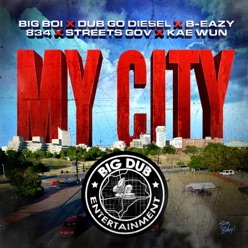