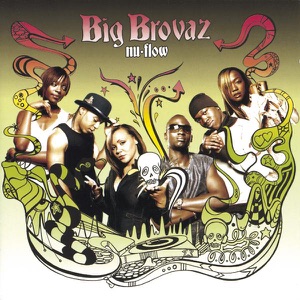 Acerca de Big Brovaz
The young production duo of Skillz and Fingaz was the masterminds behind Big Brovaz, a collective that emerged from South London in early 2002. Taking their cue from So Solid Crew, the group featured a coed crew of vocalists. There were the girls, Cherise, Dion, and Nadia, and the guys, Flawless, J-Rock, and Randy. The sound? U.K. garage, made more palatable by lessening the genre's street-level grit. Originally, the vocalists and MCs existed separately under Skillz and Fingaz's Big Brovaz umbrella. But when the compilation Watchin' You dropped with the different personalities collaborating together over one track, and quickly became an underground hit, the producers wisely rearranged the formula into one distinct group. They capitalized with the debut album Nu Flow and watched as the group became a U.K. sensation, taking home the Best Newcomer Award at the Music of Black Origin (MOBO) Awards in September 2003. The collective ended up sharing U.K. Act of the Year honors with Panjabi MC after an unprecedented tie in the voting. ~ Johnny Loftus 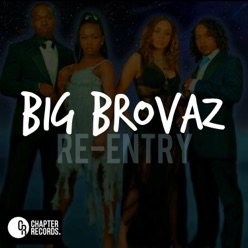 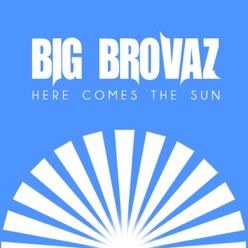 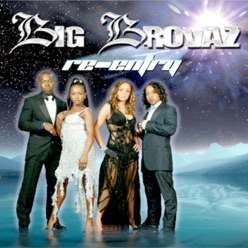