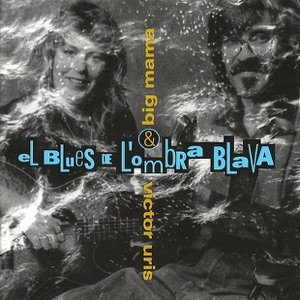 FORMACIÓN
2003
Acerca de Big Mama
A South Korean all-girl pop vocal group, Big Mama stood apart from the rest of the K-Pop scene (as well as taking inspiration for their name) due to the fact that they did not conform to the rigid physical (appearance and weight, apparently) specifications of the typical -- female -- Korean pop star. Members Yeon Ah Shin, Young Hyun Lee, Ji Young Lee, and Min Hye Park were brought together by the YG Entertainment subsidiary M-Boat and released their first album, Like the Bible, in 2003. It's Unique followed in 2005, For the People in 2006, and Blossom in 2007, at which point the group moved to a different promoter and producer, Manwalldang. ~ Chris True 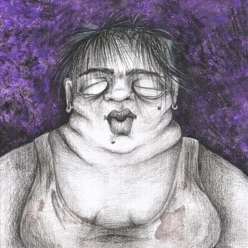 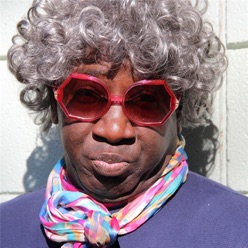 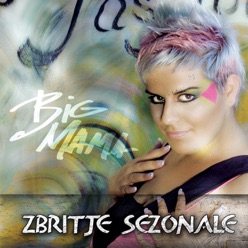