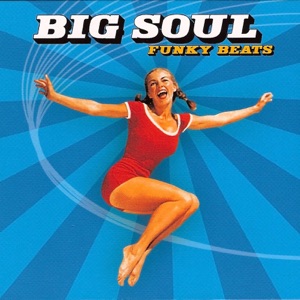 Acerca de Big Soul
The extravagant and unequaled sound of Big Soul is based upon a lively mixture of funk and pop/rock, added by trashy guitar riffs and blissful rhythms. Their music shows off a trend halfway between spontaneous sounds of blues and rock u0026 roll's funkiest rhythms, as well as cheerful and ingenious lyrics. Formed by bassist/vocalist Caroline Wampole, guitarist Kelleth Chinn, and drummer Dean Jenkins, Big Soul started running the Los Angeles and San Francisco club scene having to sell their self-recorded album for ten dollars a piece at their shows. After six years of hard rocking and no fame, they finally got lucky when an unknown French tourist bought their record. It was within a short time that Jacque Dumas, a well-known Paris DJ, had access to the record and began playing two of its songs, "Hippy Hippy Shake" and "Le Brio," at his club. The record ultimately arrived at Sony Music France, which decided to sign on the band. Big Soul, their self-titled debut album, hit the record stores in 1995 and in February 1996, the group made it to the top of the French charts. The record reached gold status in part due do the fore mentioned "Le Brio," their French-language song. The band was then enjoying a unique notoriety in France, which eventually lead to a striking tour filled with sold-out dates. They then refused to continue in France for yet another tour and returned to the U.S. to record their second album. It was in 1997 that Love Crazy arrived, again on Sony Music France's label, before the band decided to go back to Europe. Four years afterward, the group recorded their third album, 2000 BC, in France, before going back to the U.S. for several live performances. ~ Mario Mesquita Borges 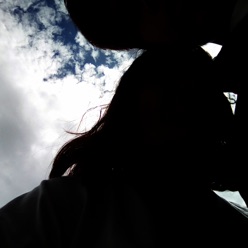 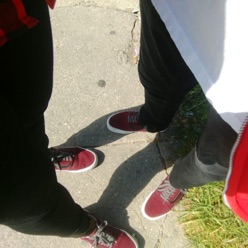 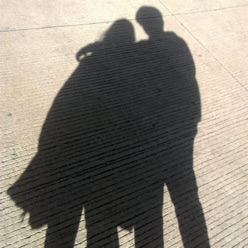