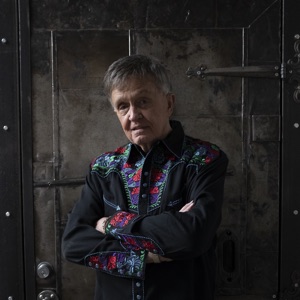 CIUDAD NATAL
Columbia, SC
NACIMIENTO
1 de noviembre de 1937
Acerca de Bill Anderson
One of the most successful songwriters in country music history, Bill Anderson was also a hugely popular singer in his own right, earning the nickname "Whispering Bill" for his gentle, airy vocal style and occasional spoken narrations. Anderson was born in Columbia, SC, in 1937 and grew up mostly in Atlanta. He studied journalism at the University of Georgia, with an eye toward sports writing, and worked his way through school as a radio DJ, during which time he first tried his hand at songwriting and singing. His composition "City Lights," written when he was just 19 years old, was recorded by Ray Price in 1958 and went all the way to the top of the country charts. Anderson took full advantage of his big break, moving to Nashville and landing a record contract of his own with Decca. His first chart hit came with 1959's "That's What It's Like to Be Lonesome," and he had his first Top Ten entry with 1960's "Tip of My Fingers." Early hits like "Po' Folks" (1961), "Mama Sang a Song" (his first number one, from 1962), and "8 X 10" (number two, 1963) still remain among his best-known. Anderson recorded his biggest hit and signature song, the partly spoken ballad "Still," in 1963, and it not only topped the country charts, but crossed over to the pop Top Ten as well.nnAnderson remained a regular visitor to the country Top Ten through the late '70s, and reached the Top Five a total of 19 times through 1978. Among the highlights were the number ones "I Get the Fever" (1966), "For Loving You" (a 1967 duet with regular partner Jan Howard), "My Life (Throw It Away if I Want To)" (1969), "World of Make Believe" (1974), and "Sometimes" (1976). By that point, Anderson was working often with a new duet partner, Mary Lou Turner. He had also penned numerous hits for other artists, including Connie Smith, Hank Locklin, Porter Wagoner, Jim Reeves, and Faron Young, among many others. His final Top Ten country hit came with 1978's disco-tinged "I Can't Wait Any Longer," and by 1982, Anderson's inability to score a follow-up hit led him away from both songwriting and recording. Instead, he became a regular presence on television, hosting game shows (ABC's The Better Sex, TNN's Fandango) and spending several years in the cast of the soap opera One Life to Live; he also hosted the TNN talk show Opry Backstage.nnWhen Steve Wariner hit the Top Five in 1992 with his cover of "Tip of My Fingers," Anderson was galvanized into a return to songwriting. He partnered with various Nashville pros and saw his songs new and old recorded by Kenny Chesney, Lorrie Morgan, Collin Raye, John Michael Montgomery, Mark Wills, Brad Paisley, Vince Gill, and many others. In 1998, Anderson returned to recording as well, signing with Reprise for one album Fine Wine. In 2001 Anderson moved to the Varese label and released A Lot of Things Different, which featured Anderson's version of the title track (a hit for Kenny Chesney). The Way I Feel followed four years later. ~ Steve Huey 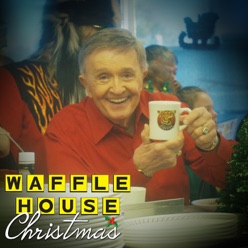 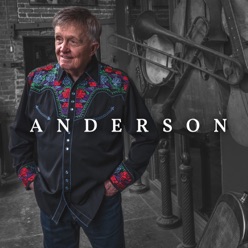 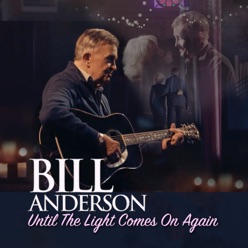