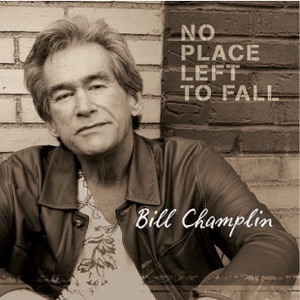 CIUDAD NATAL
Oakland, CA
NACIMIENTO
21 de mayo de 1947
Acerca de Bill Champlin
Singer/songwriter/keyboard player/guitarist Bill Champlin has been a rock journeyman in a career dating back to the 1960s. Starting in 1966, Champlin was the pivotal figure in a San Francisco-based group called the Sons of Champlin that existed and made records off and on for over a decade without gaining a great deal of notice. In 1981, Champlin became a member of Chicago, with whom he has recorded and toured ever since, while releasing the occasional solo album, sometimes only in Japan. He scored two singles chart entries in 1982 with "Tonight Tonight" and "Sara," duetted with Patti LaBelle on "The Last Unbroken Heart" from the soundtrack to the TV series Miami Vice in 1987, and sang with Brenda Russell on jazz saxophonist Tom Scott's Keep This Love Alive album in 1991. ~ William Ruhlmann 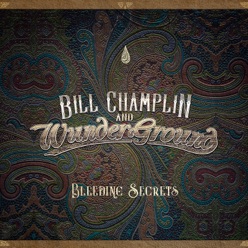 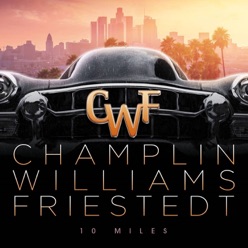 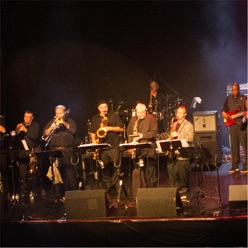