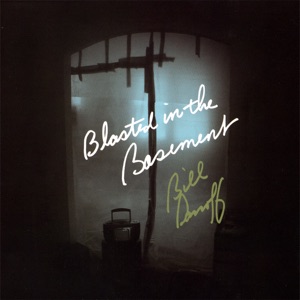 CIUDAD NATAL
Springfield, MA
NACIMIENTO
7 de mayo de 1946
Acerca de Bill Danoff
Despite his two Grammy Awards, a handful of award nominations, and his induction into the Rock u0026 Roll Hall of Fame, Bill Danoff isn't quite a household name. John Denver, another singer/songwriter and a contemporary of Danoff's, is more widely known, thanks to a couple of Danoff's songs that helped make the folk-rock crooner from New Mexico the star that he became in the 1970s. Along with Denver and Taffy Nivert, Danoff wrote the song that would thrust Denver into the national spotlight and become his signature song, "Take Me Home Country Roads." The single rose to number one on the charts. "I Guess He'd Rather Be in Colorado," another song penned by Danoff and Nivert and sung by Denver, was adopted as the Centennial State's theme. Danoff also wrote another popular tune, "Baby You Look Good to Me Tonight."nnDanoff first took up songwriting while he was a student at Georgetown University in Washington, D.C. He and Nivert, who would later become his wife, joined forces in a duo that was called Fat City. The duo later evolved into Bill and Taffy and toured with Denver in the early '70s. They took on a singer named Margot Chapman and a teenaged piano player and vocalist named Jon Carroll in 1974, and the quartet called itself the Starland Vocal Band. Danoff and his new group signed a deal with Windsong, a label established by Denver, and soon had a hit single with "Afternoon Delight," from their eponymous first album in 1976. Thanks to the success of that first single, the Starland Vocal Band received a television series on the CBS network. After releasing four albums, the group members went their separate ways in 1980. Danoff's marriage to Nivert became a casualty of the band's breakup and they, too, split up.nnDanoff continued in music as a solo performer. His later compositions include a pair of songs that hit the Top Ten, "Friends with You" and "Late Night Radio." Another song, "Potter's Wheel," is featured on Something Different from Denver. In 1998, Danoff helped produce a benefit concert called John Denver Remembered -- By the Old Cellar Door Gang, which included Denver's former bandmates. Three years later, Danoff received the John Denver Award from the World Folk Music Association. He also ownsed and operated a restaurant named after his most popular band, Starland Express, located in Washington, D.C. ~ Linda Seida 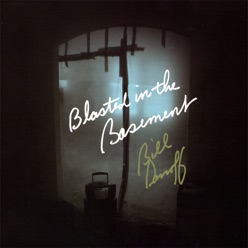 Blasted In the Basement
2007