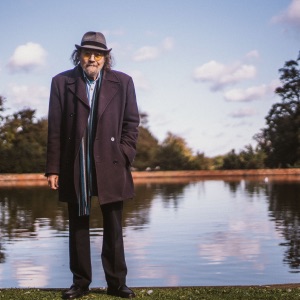 CIUDAD NATAL
North London, England
Acerca de Bill Fay
Obscure British singer/songwriter Bill Fay made a couple of albums in the early '70s that matched Dylanesque songwriting with unusual arrangements. Fay had actually done his first single, "Some Good Advice"/"Screams in the Ears," for Deram back in 1967, produced by early Donovan co-manager Peter Eden. The single introduced his characteristic downbeat melodies and scrambled poetic lyrics, though with somewhat more pop-oriented production and melodies, than those heard on his albums.nnIt wouldn't be until 1970 that his self-titled debut appeared. Bill Fay is an odd record, in large part because his songwriting had the obvious ambition of song-poets like Bob Dylan and Leonard Cohen, but it was more cosmic in scope. There was a bit of the lilting British storytelling style to his songwriting, in the path of Al Stewart, Donovan, and Nick Drake, as well. Orchestral arrangements figure strongly on that first self-titled recording.nn His second LP, Time of the Last Persecution (from 1971), was more straightforward and rock-oriented in its production. Major British session players, including guitarist Ray Russell and drummer Alan Rushton, contributed to the sessions. While his debut received generally favorable critical notice, it was Time of the Last Persecution that got the lion's share. Due to its rather dire and apocalyptic subject matter, there was some outlandish speculation by music journalists about the state of Fay's mental health (it was nonsense).nn Due to poor sales of both records, Decca released Fay from his contract and eventually deleted both recordings. They subsequently became cult classics and were reissued on CD in 1998. They were greeted with nearly universal acclaim. This cultivated a renewed interest in Fay from artists like Jeff Tweedy to David Tibet; the latter released the songwriter's lost third album, Tomorrow, Tomorrow and Tomorrow (credited to the Bill Fay Group) in 2004. Bill Fay and Time of the Last Persecution were remastered and reissued again in 2007 by Esoteric. In 2010, Tibet released a compilation of early demos, as well as newer home recordings entitled Still Some Light.nnProducer Joshua Henry, who had grown up listening to Fay's early albums from his father's record collection, tracked down and finally persuaded the reclusive songwriter to record a new album. He hired Matt Deighton to assemble a band, and also recruited Russell and Rushton to appear on several tracks; the end result, Life Is People, appeared on Dead Oceans in August of 2012.nn The near universal critical acclaim that greeted the album didn't faze its creator. Fay slipped quietly back into the shadows, but was hardly forgotten. The War on Drugs played his song "I Hear You Calling" at shows on their 2014 tour, and A.C. Newman's cover of "Be Not So Fearful" was used in an episode of The Walking Dead television series.nnAt home, Fay continued to write and demo songs. In 2014, he and producer Henry re-teamed with many of the same players from the Life Is People sessions -- including Russell and Rushton. They worked at North London's Konk Studios and finished an album in 13 days. A pre-release single, "War Machine," was issued by Dead Oceans in February of 2015, followed by the full-length Who Is the Sender? in April. ~ Richie Unterberger u0026 Thom Jurek 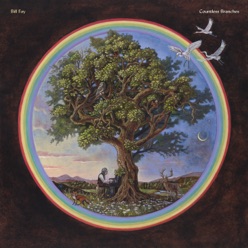 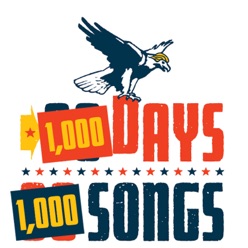 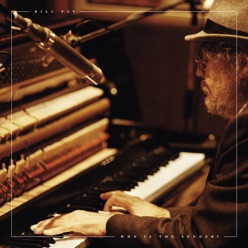 Who Is the Sender?
2015
Ver todos los discos