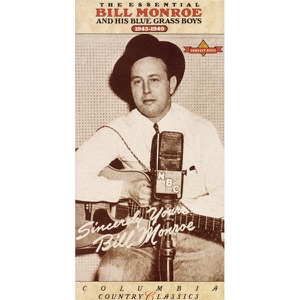 Acerca de Bill Monroe & His Bluegrass Boys
Bill Monroe is the father of bluegrass. He invented the style, invented the name, and for the great majority of the 20th century, embodied the art form. Beginning with his Blue Grass Boys in the '40s, Monroe defined a hard-edged style of country that emphasized instrumental virtuosity, close vocal harmonies, and a fast, driving tempo. The musical genre took its name from the Blue Grass Boys, and Monroe's music forever has defined the sound of classical bluegrass -- a five-piece acoustic string band, playing precisely and rapidly, switching solos and singing in a plaintive, high lonesome voice. Not only did he invent the very sound of the music, Monroe was the mentor for several generations of musicians. Over the years, Monroe's band hosted all of the major bluegrass artists of the '50s and '60s, including Flatt u0026 Scruggs, Reno u0026 Smiley, Vassar Clements, Carter Stanley, and Mac Wiseman. Though the lineup of the Blue Grass Boys changed over the years, Monroe always remained devoted to bluegrass in its purest form. ~ Stephen Thomas Erlewine 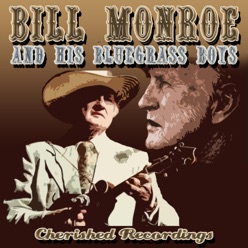 Bill Monroe and His Bluegrass Boys
2019 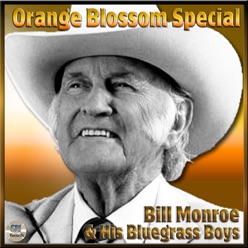 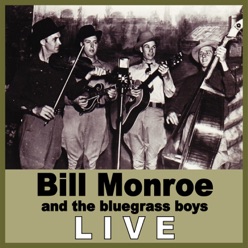