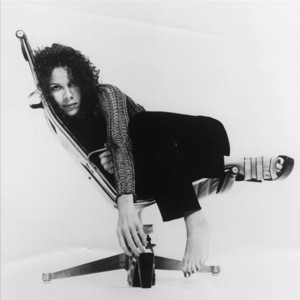 CIUDAD NATAL
Coventry, England
NACIMIENTO
1971
Acerca de Billie Myers
Billie Myers, born in England, came to the world of popular music in 1997 with her debut release Growing, Pains. Her vocal style is a combination of pop, jazz and world music. There has always been a defined line, though invisible, between pop lyrics and poetry; Billie originally began writing poetry as a child, and in doing so has successfully joined the two together in cohesive, accessible music. Billie's mother is English, her father Jamaican. She did not follow a musical path from the beginning; before her CD debut, Billie was a nurse and insurance agent in England. Billie was discovered in a dance club by producer Peter Harris. Intrigued by her look and dancing, Peter asked Billie if she could sing as well as she danced. Soon after their first meeting, Billie began writing the material for Growing, Pains. The album was produced by veteran rock icon Desmond Child. The first single off the album, "Kiss the Rain," quickly became a Top 20 hit. Billie was signed to Universal Records in 1997 and toured with the Lilith Fair in the summer of 1998, as well as headlining her own tour. Singles from the album Growing, Pains have appeared on television in commercials and in the series Dawson's Creek. Growing, Pains achieved gold record status in 1997 and Billie's follow-up, Vertigo, arrived in mid-2000. ~ Tina Mrazik 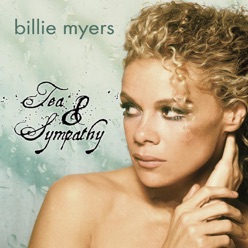 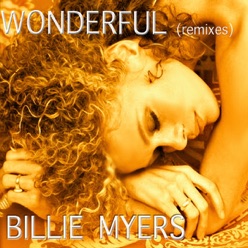 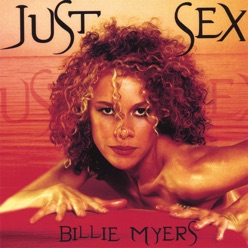